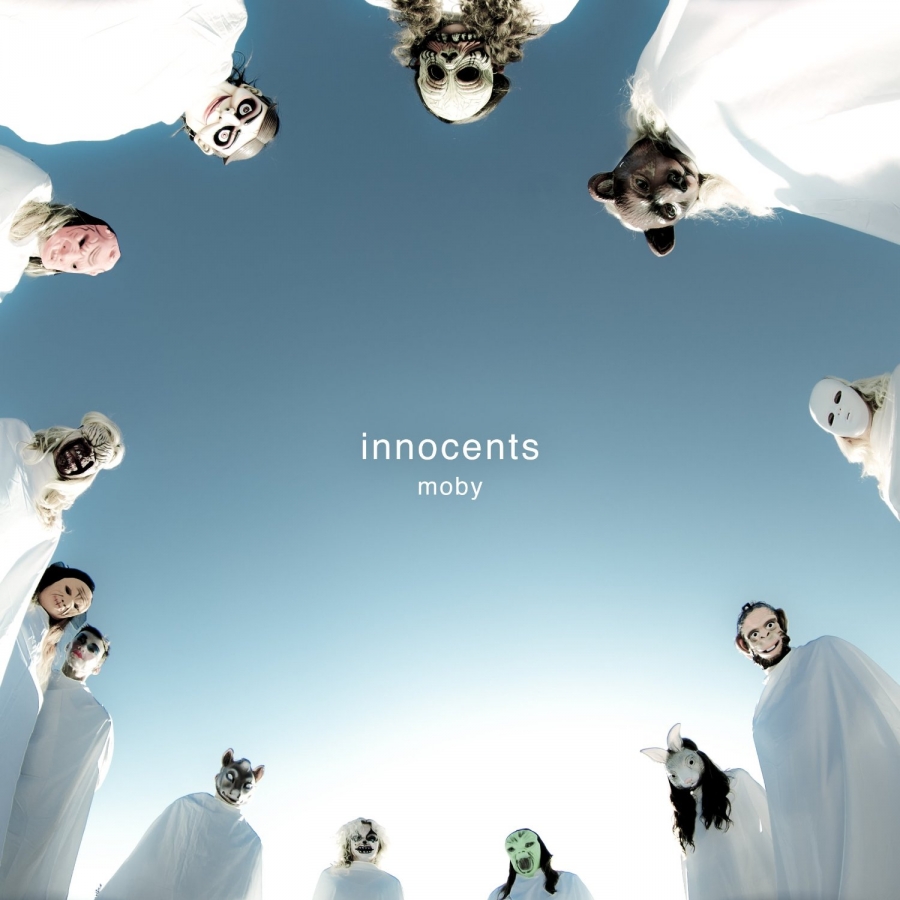 November 2013 CD of the Month I’ve been a fan of Moby’s music since Play (1999), when after its release it quickly became one of my Top 10 albums of all time. He recently released his new album Innocents and YES it’s going to be one of my Top 10 albums of 2013!
Similar to Play, Moby mixes every type of beat and mood into his songs. He has the ability to create slow and haunting meditative sounds. It has become my soundtrack to a long peaceful drive in the fall. He uses big vocal choir harmonies with an inspirational feel. Innocents allows you to experience the Healing Power of Music.

Innocents is his 11th studio album and the first time he has worked with an outside producer. Mike ‘Spike’ Stent has worked with U2, Muse, Massive Attack and many others. The new album has guest appearances from Wayne Coyne (The Flaming Lips) on “The Perfect Life”, Cold Specks on“A Case for Shame”, Damien Jurado on “Almost Home” and Mark Lanagan on“The Lonely Night.”

As far as live performances, Moby did a few festivals this summer but doesn’t plan on touring in 2014. He had been a long time resident of New York but now lives in Los Angeles. If you’re a fan of Bon Iver, Radiohead, James Blake, Sufijan Stevens, Iron & Wine you should check out Moby’s Innocents album.

Review by Helen Leicht
Tagged under

More in this category: « Elvis Costello and the Roots - Wise Up Ghost and Other Songs - XPN CD of the Month Jonathan Wilson - Fanfare »
back to top