The Head And The Heart - Let's Be Still 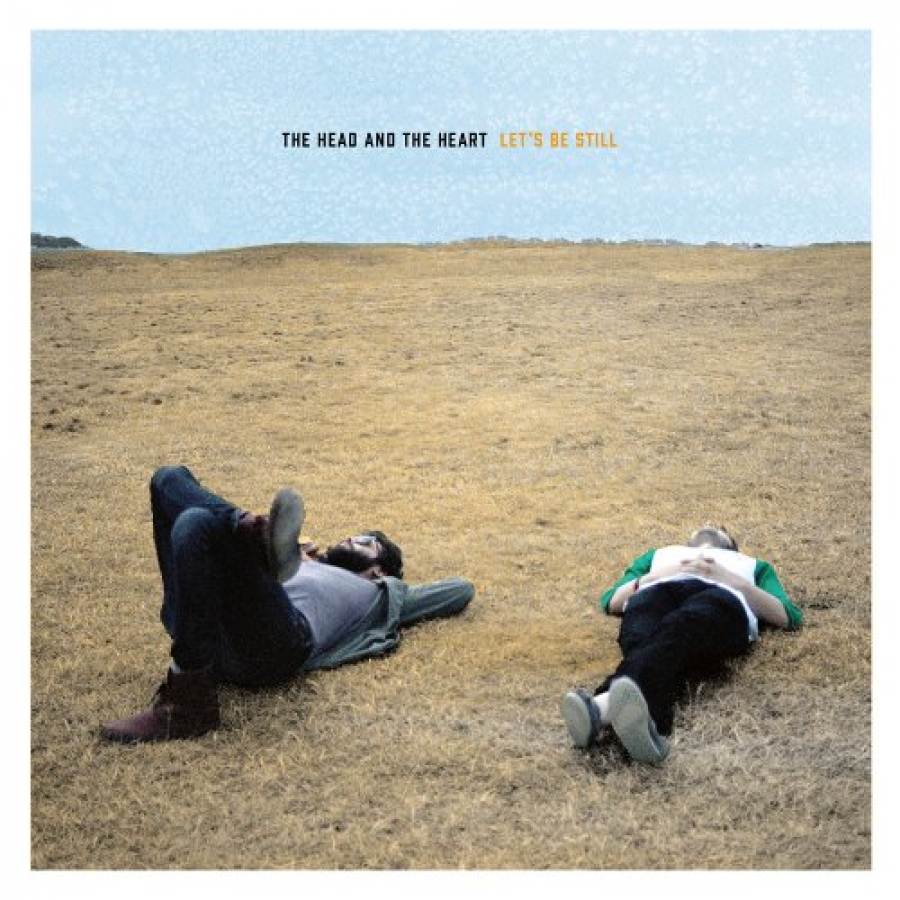 Seattle's The Head and The Heart claimed success with their debut album in almost storybook fashion. After self-releasing the album, the band's hometown label Sub Pop Records stepped in to sign the band and essentially re-release the album under a bigger umbrella.
With their independent spirit sustained and the charming nature of their music The Head and The Heart enjoyed a seat at the ever-growing folk-rock table. After a whirlwind few years of touring, the band settled down to record their follow-up Let's Be Still. And again, fueled by songwriting partners Josiah Johnson and Jonathan Russell, the band hits a high mark.

One thing that we can assume on Let's Be Still is that the title of the record may have also been a mantra for the band. On the title track the band hints at the fact that their success may have been overwhelming, admitting lyrically that "the world's just spinning too fast/if things don't slow down soon we might not last". "Let's Be Still" gives us perspective, but it also witnesses a songwriting team that can filter emotions in their storytelling in a stylish way. And this is where perhaps the band's biggest strength may lie. As a collection, these songs are filled with lyrical depth that as a listener you just can't anticipate. There's heart-breaking despair written in between the lines of a song like "Cruel". And for as well as "Shake" plays as a musical foot-stomper, the words being sung also beg for your attention.

While the songwriting continues to impress on Let's Be Still, it can't go unsaid that the harmonies are musically the band's calling card. In many ways, The Head and The Heart fill the gap left by fellow Seattle harmonizers Fleet Foxes. And The Head and the Heart arguably stretch those boundaries even a bit more, as you'll hear on Let's Be Still.
Review by Mike Vasillikos

More in this category: « Arcade Fire - Reflekor Jonathan Wilson - Fanfare »
back to top