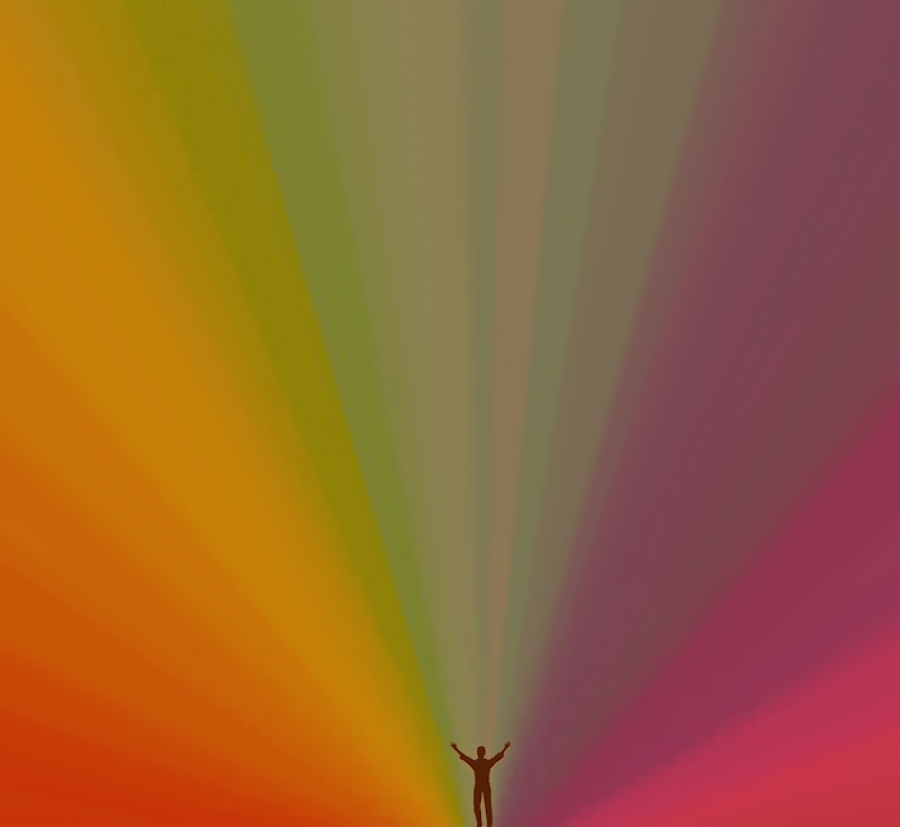 The band continues to offer its listeners a joyous and celebratory musical landscape on the new album. It's right on track with the bands trajectory, but much of the appeal is reminiscent of their debut album. The band's breakthrough moment, "Home," leveraged the playful back and forth between Ebert and fellow vocalist Jane Castrinos. Without trying to copycat that success, Edward Sharpe & The Magnetic Zeros hones in this relationship again. For the best example, search no further than the cheerful duet "Two," where Ebert and Castrinos testify that "if we sing together, love will sing along."

The uplifting moments aren't hard to miss on Edward Sharpe & The Magnetic Zeros. Love, again, is the centerpiece of this album. From the first single, opening track "Better Days" Ebert professes that "we might still know sorrow but we got better days," And the good natured vibes of songs like "Let's Get High" (on love) and the falsetto driven "Peace" further the bands culture of good will.


LISTEN to the album in its entirety before its release.

More in this category: « Mayer Hawthorne - Where Does This Door Go Ethan Johns - If Not Now Then When? »
back to top