Mayer Hawthorne - Where Does This Door Go 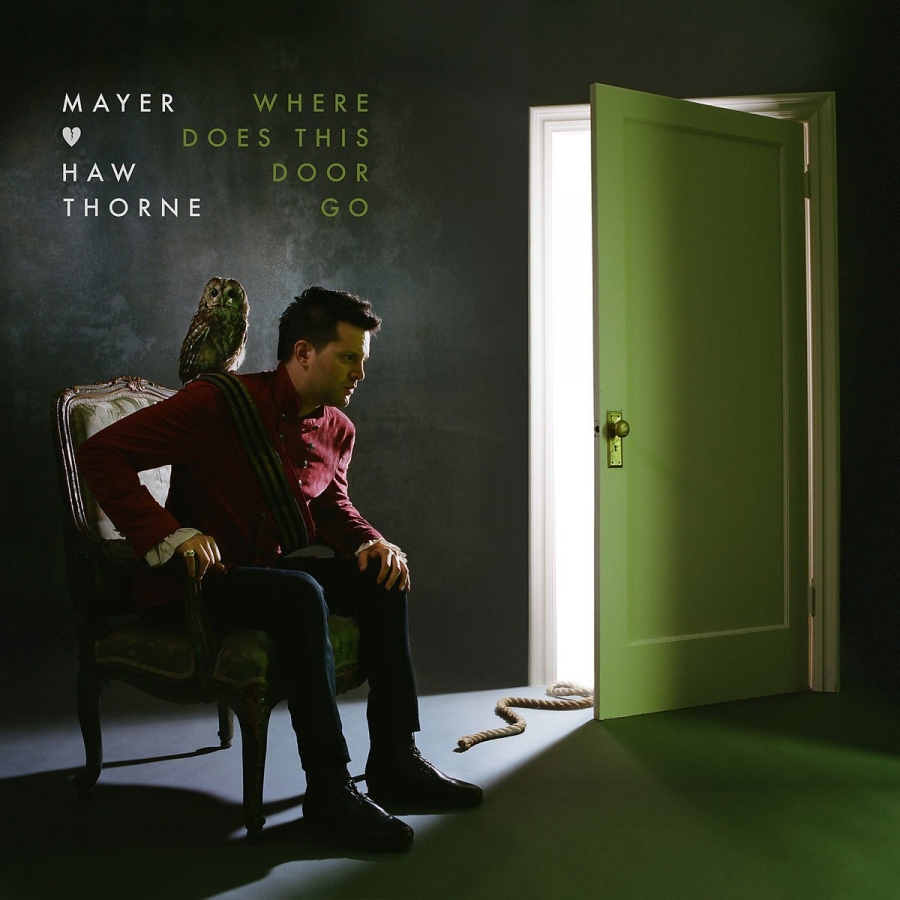 Hawthorne has transformed himself from underground indie-soul curiosity to imminent star. Listen to the album and read the full review!

As we've experienced from his first two albums, trying to classify Mayer Hawthorne is not as easy as it may seem. Where Does This Door Go, the third album from the Detroit native, furthers Hawthorne's complexity as an artist that stirs up some sweet sounding retro-soul but at the same time is firmly planted in the present. Hawthorne radiates confidence and coolness on a collection that will once again romance and entertain.

When embracing new music from Mayer Hawthorne it's important to consider his background. Hawthorne has dabbled across various musical genres as a DJ, a producer, as a singer and a multi-instrumentalist. This versatility lends itself to a musical landscape on Where Does This Door Go that truly stretches all boundaries. There are moments like "Back Seat Lover" that harkens to the grooviest sides of Steely Dan. Compare that to the soulful "Her Favorite Song" that's wrapped in a sultry and seductive blanket thanks in part to hypnotic British vocalist Jessie Ware. And it's hard not to bounce your head to the slick and stylish "Crime" in which Hawthorne recruits budding superstar rapper Kendrick Lamar to add a verse to.

Unlike his first two albums, Hawthorne focused on the performance on Where Does This Door Go. Instead of producing himself, Hawthorne brought in a handful of different producers all with the same intention, bring their best to the table. And they do, including hit-master Pharrel Williams (a perfect match for Hawthorne) who has already produced some of this summer's catchiest jams ("Get Lucky", "Blurred Lines"). The two come together on a song for Hawthorne's father called "Reach Out Richard". On an album full of great moments, this is another must listen.

LISTEN TO the album in its entirety, before it's released at FIRST LISTEN from XPN and NPR.

More in this category: « The Fleeting Ends - Our Eyes Are Peeled Edward Sharpe & The Magnetic Zeros - self titled »
back to top