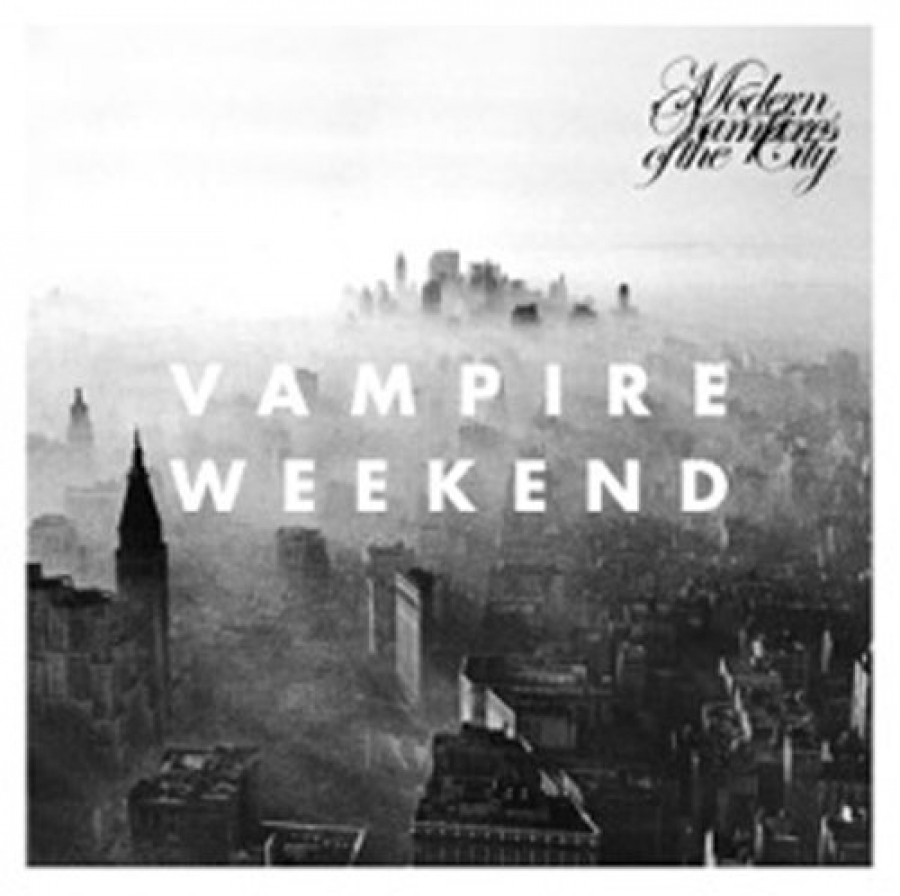 More in this category: « CD of the Month Iron & Wine - Ghost On Ghost Laura Mvula - Sing to the Moon - CD of The Month »
back to top