Various Artists - The Music is You: A Tribute to John Denver 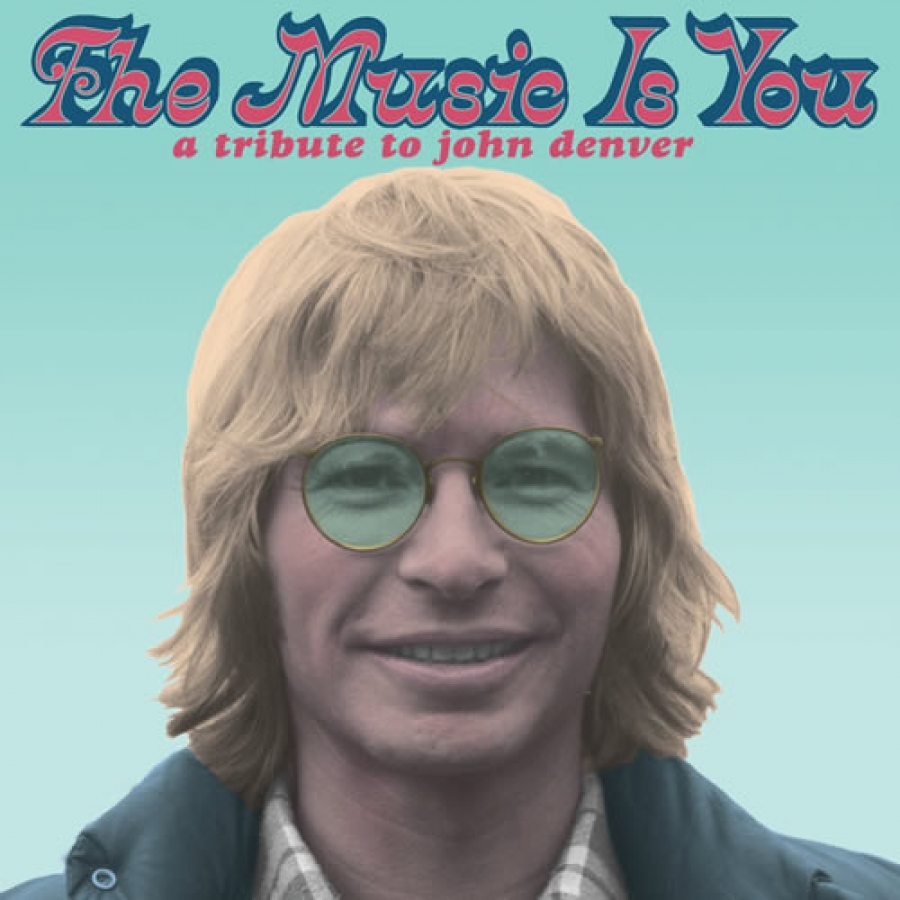 ATO Records celebrates the life and music of John Denver, featuring covers of Denver's most popular songs by a diverse group of artists including Kathleen Edwards, Amos Lee, My Morning Jacket, Train, Edward Sharpe & The Magnetic Zeros and many others. The album is slated for release Tuesday, April 2, 2013.

It’s a bit hard to imagine that it’s been over a decade, 15 years in fact, since the passing of John Denver. His music has certainly lived on with the familiarity of his biggest hits like “Leaving on a Jet Plane,” “Take Me Home, Country Road,” and “Rocky Mountain High.” But this year the folks at ATO Records have recruited a wide-array of artists to help pay tribute to the music of John Denver and reacquaint us with some of his deeper catalog.

Tribute albums always come with substantial risk and/or reward. They can help rekindle an artist’s songbook and memory. And they also run the danger of unsettling fans that cherish the original artistry. What stands out on The Music Is You: A Tribute to John Denver is that this was a songwriter that didn’t just influence one type of artist or genre. Alternative acts like My Morning Jacket and J Mascis have stepped forward to contribute to the album, as do Americana stars like Old Crow Medicine Show, and mainstream names like Dave Matthews and Train. The album also proves that some of Denver’s most touching songs weren’t even the big hits. Kathleen Edwards stops you in your tracks on her somber adaptation of “All of My Memories.” And Philadelphia’s Amos Lee finds himself owning Denver’s “Some Days Are Diamonds.”

Beyond the impressive list of artists who’ve come out to pay tribute on The Music is You, the real treat to this compilation are the songs themselves. Whether it’s a rediscovery or finding his music for the first time, it’s the right time to spotlight the music of John Denver.

A portion of the proceeds will be donated to The Wilderness Society in John's name.

Buy Music Is You: A Tribute to John Denver

More in this category: « Phosphorescent-Muchacho Iron & Wine - Ghost On Ghost »
back to top