Van Morrison - Born to Sing: No Plan B - Blue Note 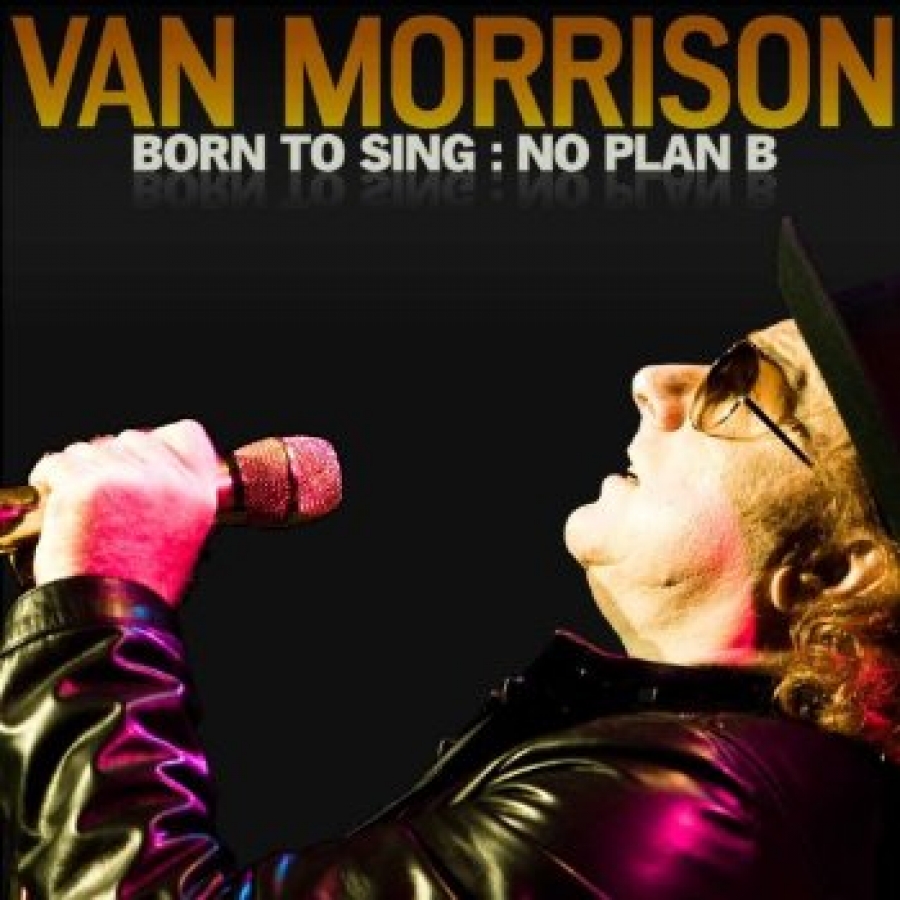 There is something incredibly satisfying about Born to Sing: No Plan B, the brand new studio album from Van Morrison. One of the greatest and most prolific songwriters of all-time, Van delivers an impassioned performance on this collection that sonically travels through worlds of jazz, blues and soul as only he can. He sounds inspired throughout this new 10 song set and as he suggests on the title track “passion’s everything when you were born to sing.”


However, that passion is also coupled with a strong musical execution and focused songwriting visions that see’s the legendary artist socially and perhaps politically motivated. Van returned to his hometown of Belfast, Northern Ireland to record and produce Born to Sing; No Plan B. He also returned to Blue Note Records. Known primarily as a jazz label, Van recorded for Blue Note in 2003, producing the album What’s Wrong with The Picture? The return to Blue Note feels justified as Van’s love of jazz returns in a big way on Born to Sing. From his allusions to ‘phony pseudo jazz’ on the sprawling “Goin’ Down to Monte Carlo” to the straight-ahead swing of “Close Enough for Jazz”, these songs are what we love about Van Morrison. They’re perfect musical cocktails and so reminiscent of some of his best work. The same can be said for a song like “Born to Sing.” Maybe the standout moment on this album, “Born to Sing” combines dreamy soul and blues that brings back the warmth of Moondance and simultaneously acts as a reminder that his best is not necessarily behind him.

For as engaging as Born to Sing: No Plan B is on a musical level, diving into these songs on a lyrical level is equally as compelling. Van is letting his voice be heard on ballads like “End of the Rainbow,” venting ‘no social ladder to climb around here / every penny now has got to be earned’. And he leaves the listener to finish the statement: “If In Money We Trust,” a song that may be the album’s most ominous number. Born to Sing: No Plan B is Van Morrison’s first album in four years and a must-listen for a fan at any level.

Buy Born To Sing: No Plan B

More in this category: « Mumford & Sons - Babel - Glassnote The Wallflowers - Glad All Over - Columbia »
back to top