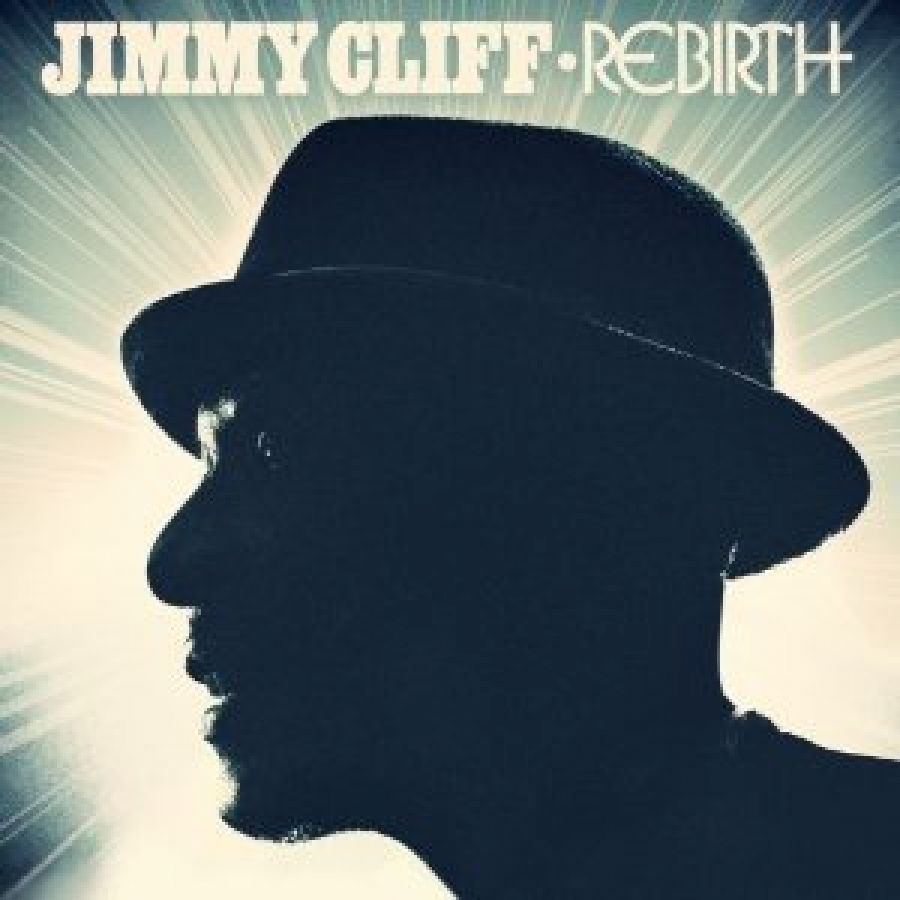 Maybe it’s the time of the season. Or maybe it’s the fact that as music lovers we’re overdue for a reggae record that truly strikes a chord. Either way, the new album from reggae icon Jimmy Cliff is one of the season’s brightest and most satisfying albums. The aptly titled Rebirth finds Cliff as spirited as at any point in his career and with a batch of songs that are weaved together with a message of righteousness and hope.


In case you were keeping score, it’s been roughly eight years since the last Jimmy Cliff album. Late last year, as an appetizer to Rebirth, a five-song EP titled Sacred Fire surfaced and garnered attention due to some exciting covers and collaboration with Rancid frontman Tim Armstrong. A reggae and ska enthusiast, Armstrong seems to have been the catalyst for this project. Besides being the album’s lead & rhythm guitarist, his fingerprints are all over the sonic scope of this album as a producer. And honestly, you really can’t ask for a better outcome.

It’s natural to first gravitate towards those aforementioned covers. Cliff’s version of The Clash’s “Guns of Brixton” fits nicely in the overall complexion of the album, and Armstrong’s Rancid-penned “Ruby Soho” is pure summertime fun. But Cliff’s original tunes are the real standouts on Rebirth. The song “Reggae Music” is a history lesson in song which reminds you of how influential and traveled Cliff truly has been, especially on the world stage. And “World Upside Down” and “One More” validate that Cliff is still as socially consciousness as ever before.

Pick up "Rebirth" at Amazon.com

More in this category: « Lianne La Havas - Is Your Love Big Enough? - Nonesuch Passion Pit - Gossamer - Columbia »
back to top