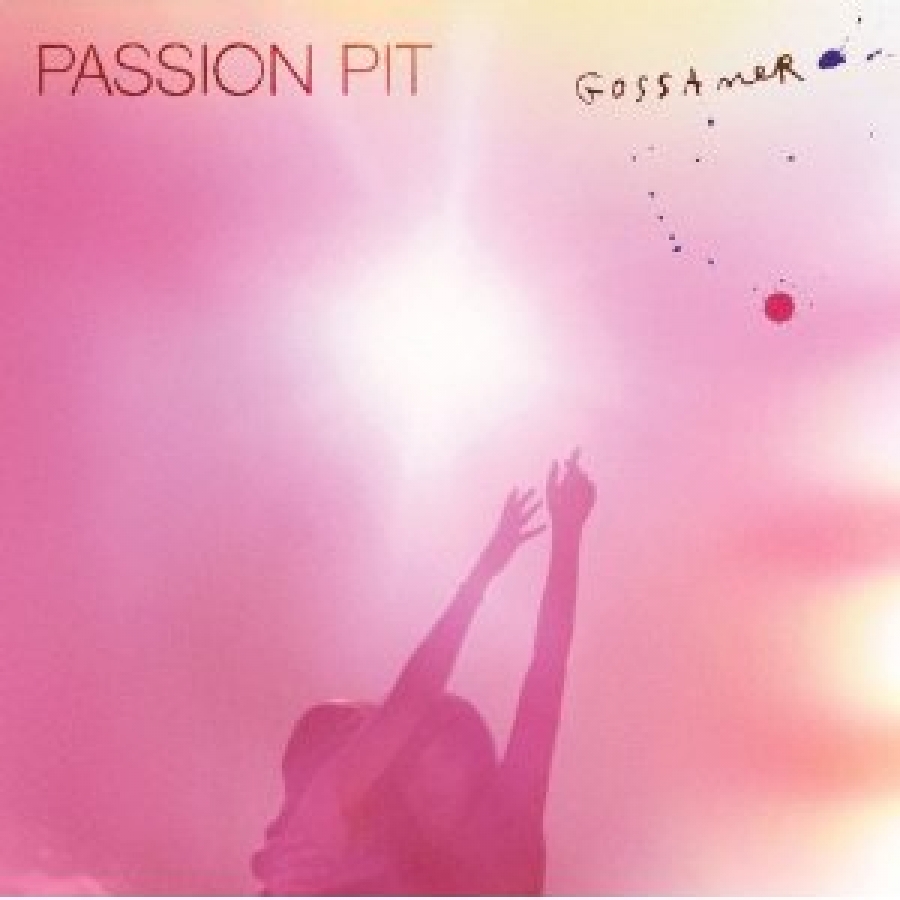 It’s reasonable to ask whether or not Passion Pit was ready for the level of exposure that followed the release of their Chunk of Change EP in 2008, and their subsequent debut Manners. For frontman Michael Angelakos, a musical project that started as a Valentine’s Day gift for his girlfriend evolved rather quickly into a full-time band with significant impact. Passion Pit’s animated brand of electronic, dance-pop thrilled audiences and even found a warm embrace across the media landscape from bloggers and radio to TV and film. So with high expectations and anticipation surrounding their new album, can Passion Pit continue to live up to the hype? Gossamer, their sophomore effort, answers that question with conviction.


It’s safe to say that Gossamer handily meets our expectations. Similar to Manners, this new set of songs once again builds a cheery, up-tempo sonic dance floor accented by Angelakos and his trademark falsetto. But improving upon their original blueprint, Passion Pit expands in terms of moods and textures, and even the lyrical depth of these songs. Angelakos, as a songwriter, seems more candid and it’s not as bright and colorful as the music may suggest. For instance, where the song “Take a Walk” stomps along and still compels you to dance, it’s also witness to a storyboard of a depressed American dream. It’s a lyrical leap for Angelakos, but one that needed to be taken. And as far as the music, they take some chances on Gossamer. Case in point, “Constant Conversations”; a seductive R&B number that doubles as the least typical of the bunch, but one of the most compelling moments on the record.

Gossamer in retrospect feels like an album that could have gone the route of being overly complicated. Attempting to recreate the energy of their first album, and push expectations forward. It’s a classic trap. But as a fan while these songs challenge you, they still leave you craving even a little more; it’s a great recipe and solid second effort.

Pick up Gossamer from Amazon.com

More in this category: « Jimmy Cliff - Rebirth - Sunpower/Universal The dB's - Falling Off the Sky - Bar None »
back to top