The dB's - Falling Off the Sky - Bar None 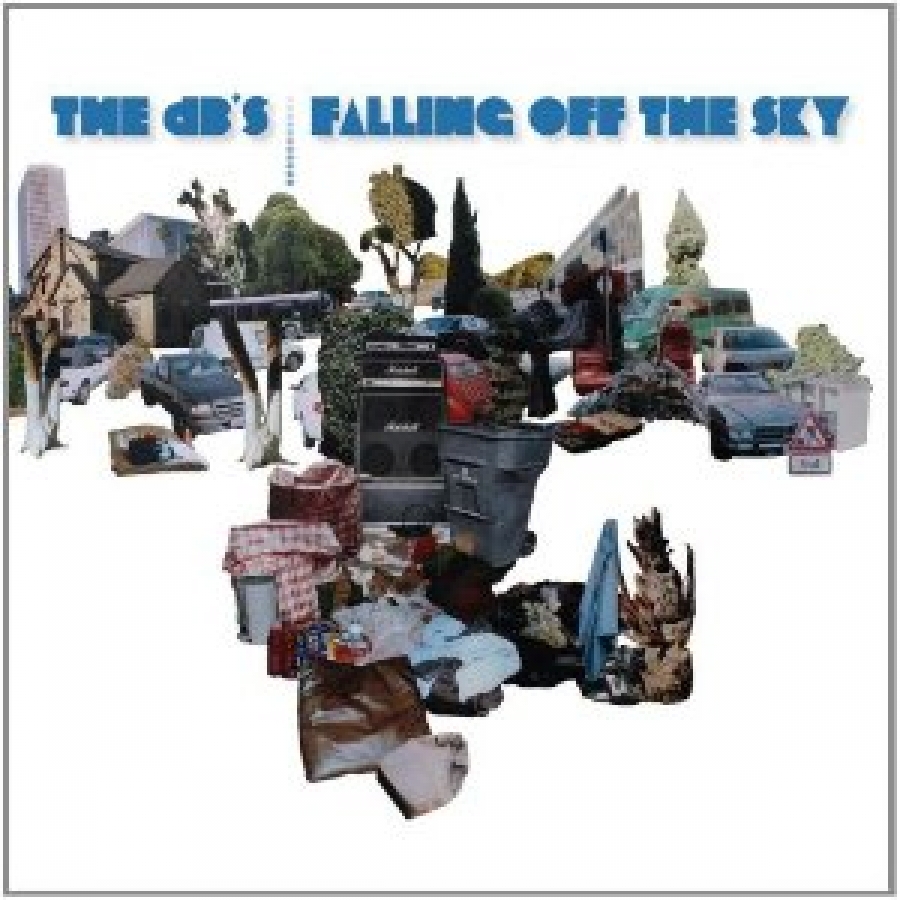 Reunions don’t often go this well. It’s been twenty five years since The dB’s last released a new studio album. Actually, make that thirty if you’re talking about an album featuring all the original band members. Well, on Falling Off the Sky, Peter Holsapple, Chris Stamey, Will Rigby and Gene Holder reconnect and restore that classic power-pop sound that’s been missing since the 80s. It’s an album that takes a serious crack at picking up where they left off and stands comfortably alongside their admired work.


According to the band, the idea of a new album and songwriting process had started back in 2005. The end result of the long wait is clearly not just a labor of love, but a set of songs that captures what The dB’s were known for. Falling Off the Sky features classic sounding pop songs with big hooks and big fun. Before you could even think of writing this off, the album opener “That Time is Gone” catches your ear and won’t let go. Like many of the songs on Falling Off the Sky it offers up some comfortable nostalgia and a bouncy summertime feel that’s hard to resist. Yes, a lot of these songs are a testament to great songwriting, but also a band that’s re-energized.

As cliché as it sounds, Falling Off the Sky is one of those albums that gets better on repeated listens. Like any good pop song, you’ll run into songs on this album (ex. “The Wonder of Love”) that quite simply just gets stuck in your head. And yes, in a good way.

Pick up Falling Off the Sky