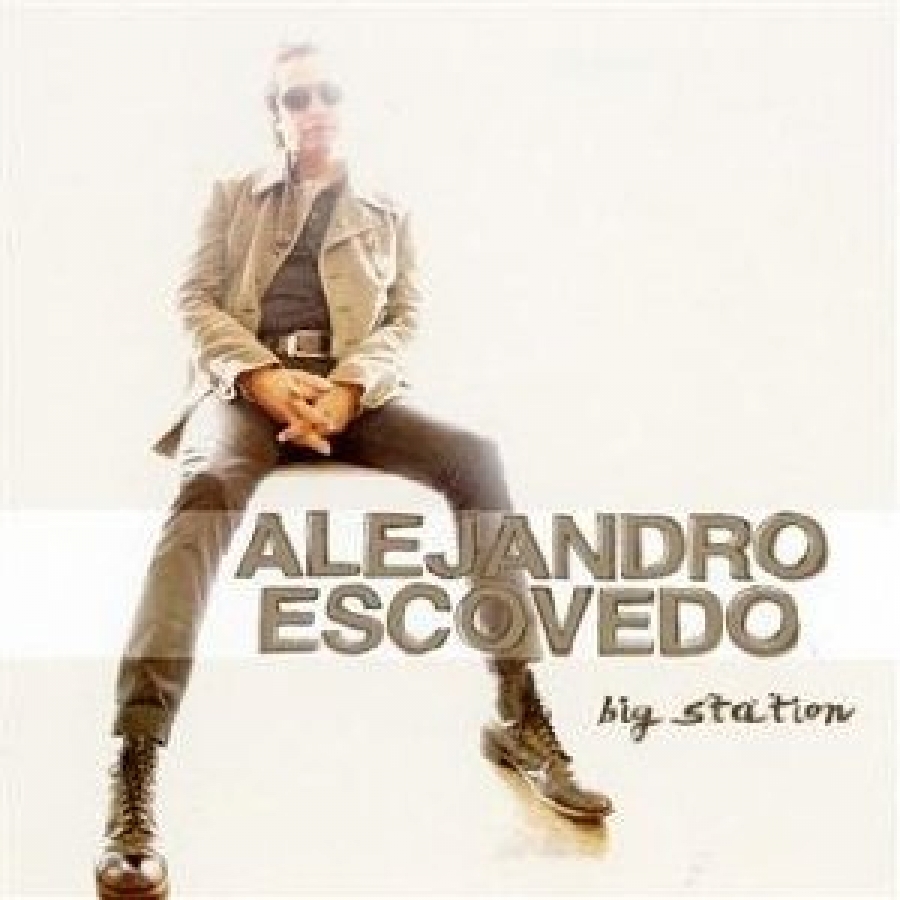 An enduring rock n roller since the mid-70s Alejandro Escovedo may not be a household name to many, but the continued reverence for his music is no surprise. Big Station, his latest album, is another prime example of artistic vision and the relentless pursuit of challenging one’s own musical aspirations. For Escovedo, at this point in his career, making the same album over and over is a trap that some of his contemporaries have fallen into, but for Alejandro it’s a path that he won’t concede to take. Big Station is the proof of that.


Al also proves that getting older is really just a state of mind, because Big Station provides vibrancy and fun that you only really expect from wide-eyed, up-and-comers. Many have already paralleled the songs of Big Station and its overall vibe to Escovedo’s early punk-rock roots. And, that’s fair to say. From the freewheeling guitar riffs of the lead-off rocker “Man of the World” and feel good, jangly “Party People” Big Station is as spirited as we’ve heard Escovedo is years. Where his last album, Street Songs of Love, was admittedly more of a personal collection of songs, Big Station is a bit more adventurous and quite simply rocks a little more!

Once again on Big Station, Escovedo is working with a lot of the same folks. Friend and fellow songwriter Chuck Prophet is a big part of the creative process on Big Station. And producer Tony Visconti (David Bowie) has filled out the hat-trick working with Escovedo for the third straight record. And while the people in the room may be the same, the results are a solid step forward. Perhaps a great testament to the relationship they have with one another, and the wonderful vision Escovedo see’s for his own music.

More in this category: « The dB's - Falling Off the Sky - Bar None The Walkmen - Heaven - Fat Possum »
back to top