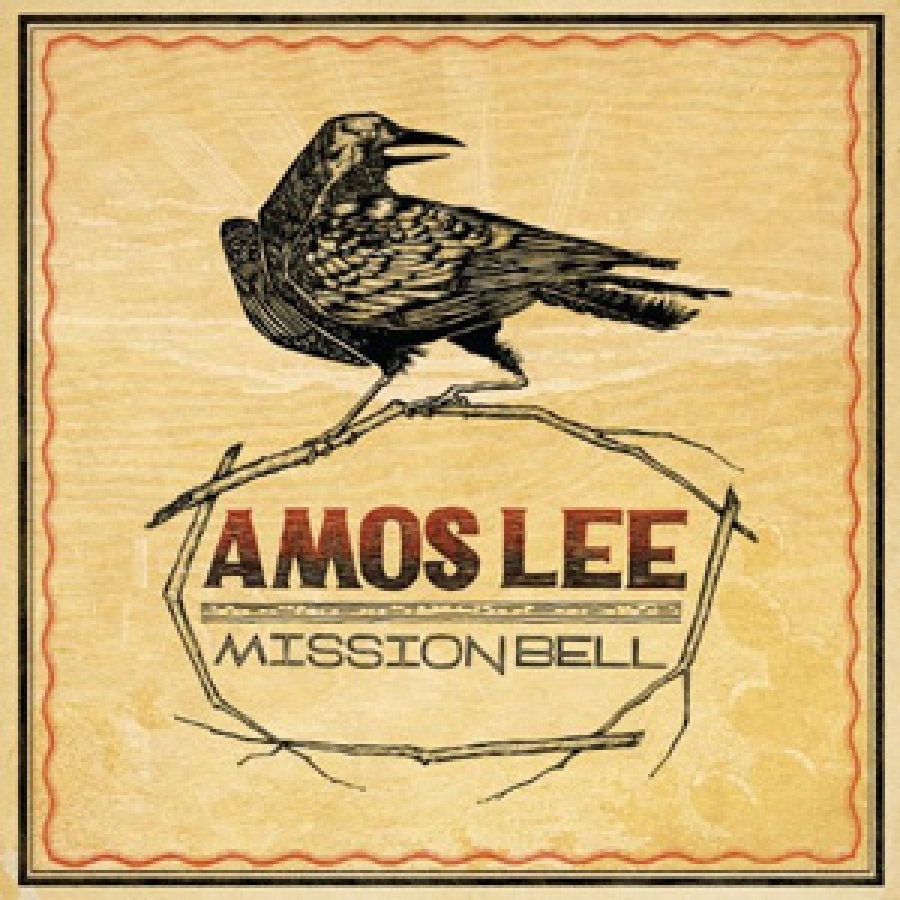 For his fourth album, Mission Bell, Philadelphia native Amos Lee was drawn to Tucson, Arizona to work with producer/musician Joey Burns of the band Calexico. The acclaimed songwriter not only takes a subtle step in a new direction, but takes a commanding step forward in his artistry. The heart and soul of Mission Bell is uniquely Lee, yet texturally the presence of Burns, his Calexico bandmates and an all-star cast of guests pays instant dividends.

Fittingly, Mission Bell opens with a song about leaving and starting anew. In many ways, the opener “El Camino” is the central piece of the new album and perhaps its most self-reflective moment. Lee’s soulful vocals are still as impactful as we remember, yet the canvas for his songs is a bit more refined. This is where working with Joey Burns really shows its results. On a song like “Hello Again” Lee’s seductive delivery meets its perfect match with the delicate western-styling’s of Calexico.

Fans of Amos Lee have not been hard to find since his debut in 2005, but a few notables step up to offer their talents on Mission Bell. Indie-folk favorite Sam Beam of Iron & Wine puts the vocal drapes on the ethereal “Violin.” Alt-country singer-songwriter Lucinda Williams duets with Amos on heartbreaking love song “Clear Blue Sky.” And even Willie Nelson lends his trademark voice and guitar to the album finale “Behind Me Now/El Camino Reprise.”

Read the interview with Amos and review by Stephen Deusner in Paste Magazine.

More in this category: « Fitz and the Tantrums - Pickin’ Up The Pieces - Dangerbird
back to top