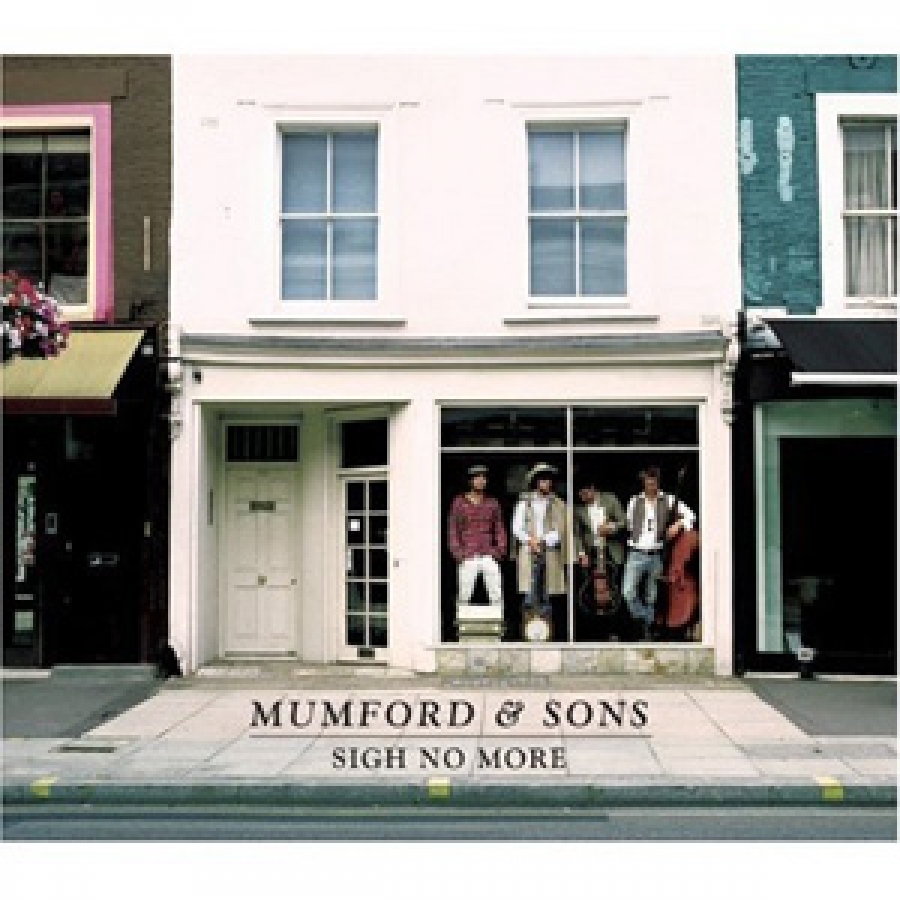 After bonding over a profound affinity for country, bluegrass and folk music, four friends Marcus Mumford, Country Winston, Ben Lovett and Ted Dwane began putting their passionate song-writing to the works in 2007. Their enthusiastic passion for music was infectiously joyous and launched them to the forefront of the underground folk scene in London. That same infectious passion is the reason XPN has chosen Mumford and Sons as the XPN Artist To Watch for the month of June.

While in London, their old grit fusion of Stills, Nash and Young and Kings of Leon quickly drew in crowds. The boys, still in their young twenties, immediately began with their new batch of energetic and warming material. As the new rave of the town, the band toured extensively throughout 2008. They were featured in various popular festivals in tours thoughout London and eventually worked their way to touring America in support of Laura Marling, Johnny Flynn, the Sussex Wit and Noah and the Whale. With EP's shimmering on the surface, it was only a matter of time before they would successfully piece together their debut album Sigh No More.

Now on Glassnote records, Mumford & Sons released their breakout album to an overwhelmingly enthusiastic crowd of fans and critics. Striking the UK charts at #11 and even being labeled one of the greatest albums released, Sigh No More has garnered remarkable success in such a short period of time. With their recent tour with The Maccabees at an end, the group continues with their global tour. Already, several shows have been sold out. From San Francisco to Vancouver to Great Britain to Australia, people are uncovering the special blend of exciting influences that is the music of Mumford and Sons.

XPN Artist To Watch, banjo-spiked British folk-rockers Mumford & Sons released their breakout album, Sigh No More to an overwhelmingly enthusiastic crowd of fans and critics. Striking the UK charts at #11, these guys are bound for bigger things!