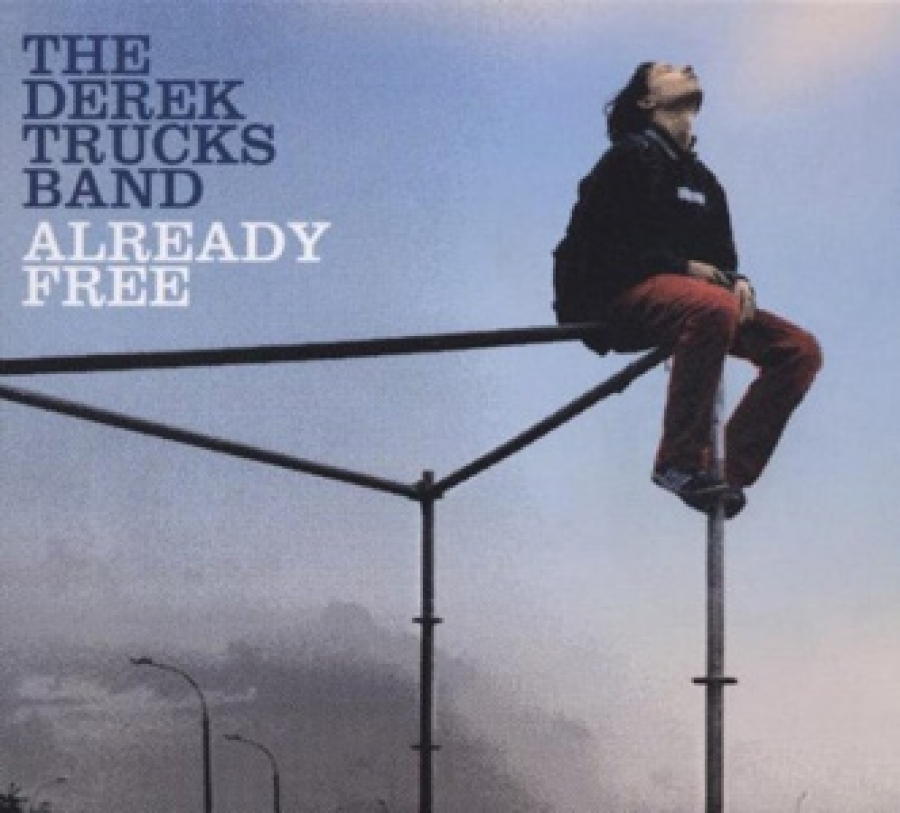 Without question Derek Trucks is in the elite ranks of guitarists. But similar to when you hear someone talk about "capturing a bands live energy in the studio", Trucks had yet to release a record that both harnessed his skill and at the same time felt accessible to an audience larger than his loyal fan base. Well, with Already Free, the new album from The Derek Trucks Band, that balance is achieved and Trucks' stardom shines pretty bright.

From their muscular version of Dylan's "Down In The Flood", which opens Already Free, to the gospel-tinged "Sweet Inspiration" the album travels through worlds of soul, R&B, blues, funk and rock. And perhaps the sweetest moment on the record comes in the acoustic "Back Where I Started", which Trucks co-wrote with his Allman Brothers Band mate Warren Haynes, and features Susan Tedeschi, Trucks' wife on vocals. Haynes and Tedeschi aren't the only two to lend a helping hand on Already Free. Doyle Bramhall II (Eric Clapton) and Allman Brothers Band bassist Oteil Burbridge bring their musical prowess and round out an all-star cast.

Already Free succeeds on so many levels. Despite the infusion of so many different styles, the songs run together almost seamlessly. And despite the number of talented players, the album never feels overrun by their virtuosity. By all means, Already Free is the record we've been waiting for from The Derek Trucks Band and currently stands as their definitive work.

More in this category: « Andrew Bird - Noble Beast - Fat Possum
back to top