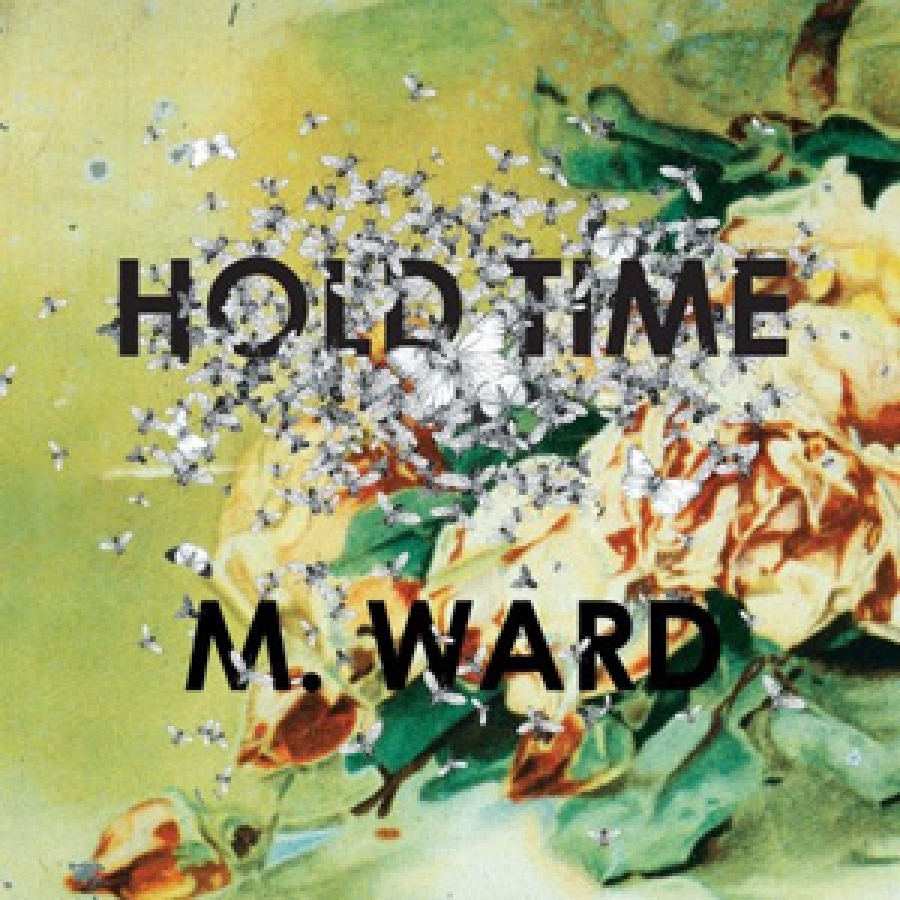 While his name seems to come up quite a bit when you reference modern independent music, it's been a couple years since we've got to enjoy an M. Ward solo record. More recently Ward has spent time recording and touring as the duo of She & Him. Hence, many are eager to get their ears on Hold Time, Ward's new solo album, which satisfies beyond expectations.

The one thing that becomes clear pretty quickly on Hold Time is that despite a few covers and guests, including Lucinda Williams and She & Him counterpart Zooey Deschanel, this is an M. Ward record at the core. And the strength of any M. Ward record hinges on his distinctive songwriting and folk leanings. The laid back soundscape which Ward crafts so often is balanced by his bigger issue song topics. On "Jailbird", his breezy guitar is the backdrop to a prisoner waiting on death-row. And on the tender "Blake's View", Ward sings the glass half full chorus "Death is just a door, you'll be reunited on the other side."

Hold Time is M. Ward's seventh album and while his last release Post-War served as somewhat of a breakthrough, Ward's latest will do nothing but propel his songs to an even wider audience. He strikes a better balance on Hold Time between his folk tendencies and his gift of melody. Songs like "Never Had Nobody Like You" and "To Save Me" even take a dip into the pop pool without coming out drenched. On Hold Time, Ward does a great job at exploring new territory without relinquishing his greatest strengths.