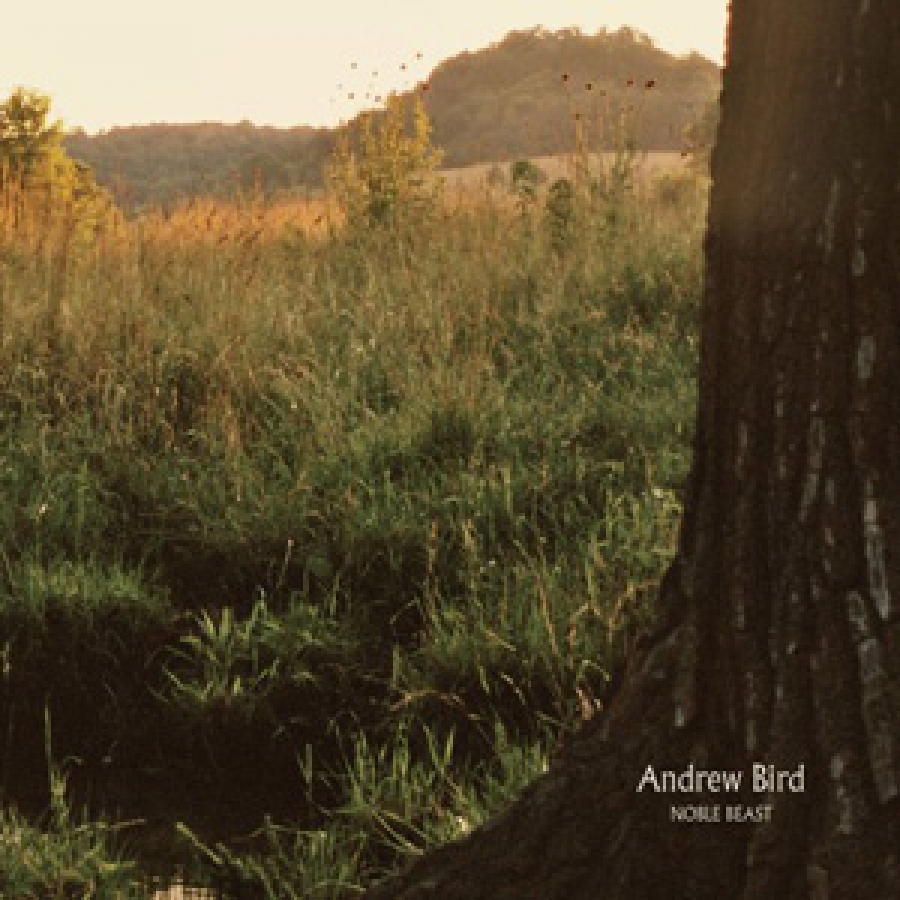 Noble Beasts is Bird's fifth solo album, with each record sounding more confident and defined in its approach. The album opens at a lazy pace, immediately inviting with warm swirling strings and the contagious whistles of "Oh No". As expected, but perhaps more prevalent on Noble Beasts, Bird is meticulous in his compositions; careful and deliberate with his word choice and clever with layers upon layers of instrumentation. On songs like "Not A Robot, But A Ghost", Noble Beasts is at its most adventurous. It's difficult not to draw the similarities to that of a Radiohead tune, but Bird is equally as engaging.

Bird's real talent has consistently been his ability to marry indie-rock with his jazzy and orchestral tendencies. Noble Beasts relies on those tendencies with a heavy dose of strings, Bird's strongest suit. And the result is a sprawling collection of cerebral gems.