The Shins - Wincing The Night Away - Sub Pop 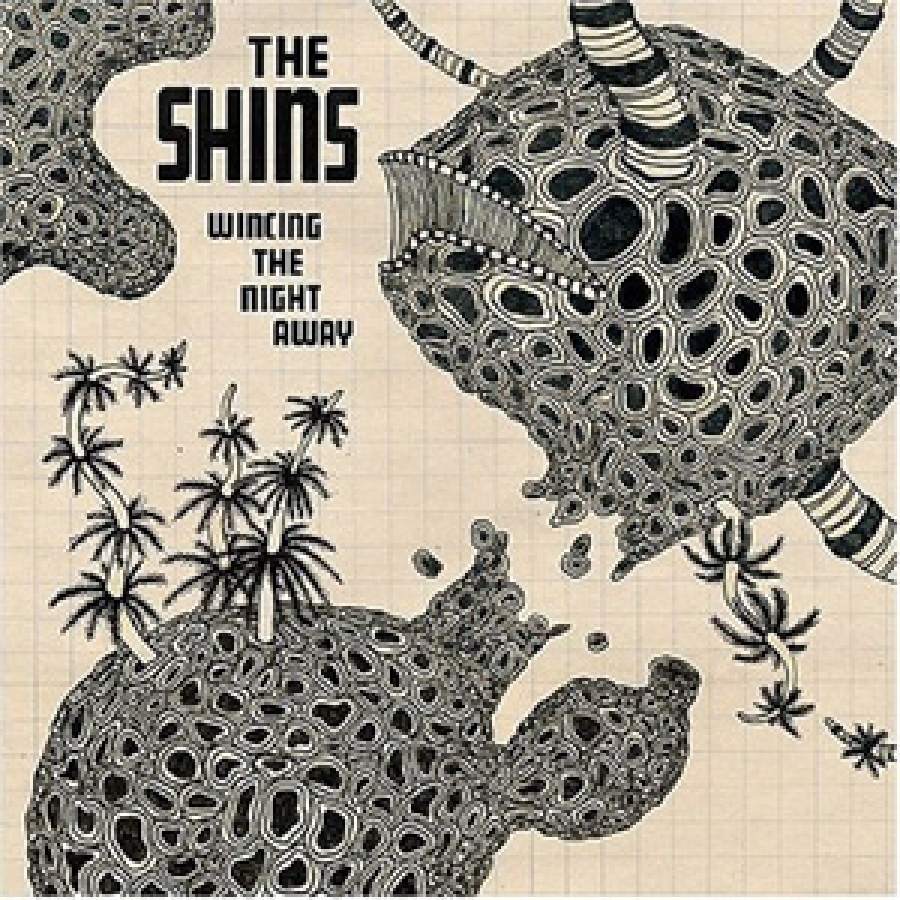 For their third album, The Shins have pulled out all the stops. Chock full of memorable tunes, Wincing The Night Away is at once the band's best and most eclectic offering.

There's never really a dull moment on this album, named after songwriter James Mercer's "crippling insomnia." Despite the sleepless nights, Mercer is no worse for wear; he's a fantastic singer, and his ability to meld everyday experiences into extraordinary songs is a rare and beautiful thing indeed. The album starts strong with "Sleeping Lessons," "Australia" and the first single "Phantom Limb" being three standouts - and three of the first four tunes. The quietly unassuming melodies hide killer hooks, and it doesn't take too many listens to start singing along - always the sign of a successful pop song.

So here's a band that I think is trying to be good, rather than be great, and there's an important distinction in that. All of the inevitable hyperbole (some of which I'm guilty of, come to think of it...) that will surround this album shouldn't get in your way, or make you suspicious of The Shins' intentions (Shin-tentions?). They just wanna make good records, and they have this go 'round.

Check out the archived World Cafe session of The Shins in our World Cafe Archives on WorldCafe.NPR.org CD of the Month - February 2007

More in this category: « Patty Griffin - Children Running Through - ATO
back to top