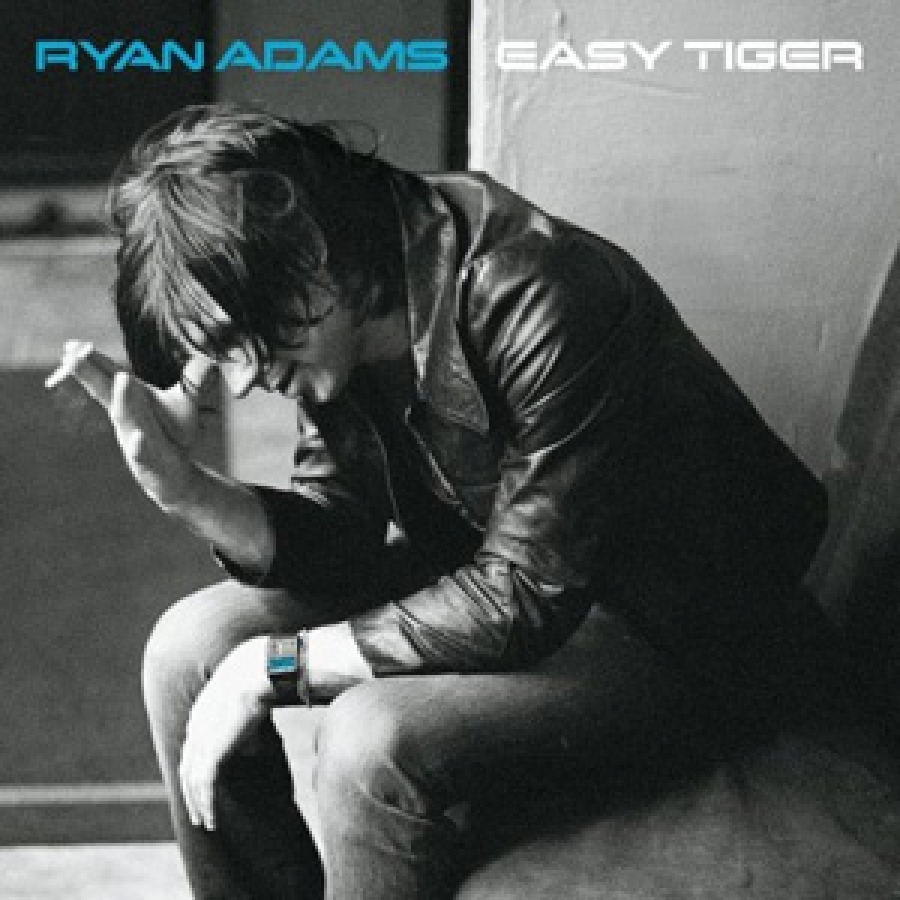 The enigmatic juggernaut that is Ryan Adams keeps on rollin'. It's exhausting to be a Ryan fan - he's just so prolific, and it's become difficult to digest one new album before another one comes along. That being said, it's important that you spend some time with his latest, Easy Tiger. What we have here is a truly great American songwriter who's really just hitting his stride.

In case you haven't already noticed, Adams is a great singer. He's blessed with arguably the best voice out there today. He has absolute perfect pitch, but his voice is still extremely emotional. He's never sounded better as a vocalist than he does on Easy Tiger. Backed up once again by The Cardinals, the album is just chock full of country-tinged pop gems including the beautiful lead single "Two", "I Taught Myself How To Grow Old", and "Tears Of Gold" , just for starters.

Adams will most certainly continue to confound friend and foe alike, but even his detractors (of which there are many) must admit that this is a singularly talented guy. There's nothing better than an album that has the ability to hook you and hold you, and Easy Tiger is one of those. Let's just hope he slows down just a bit now so that the genius of this new record can truly shine through.

CD of the Month July 2007
Tagged under