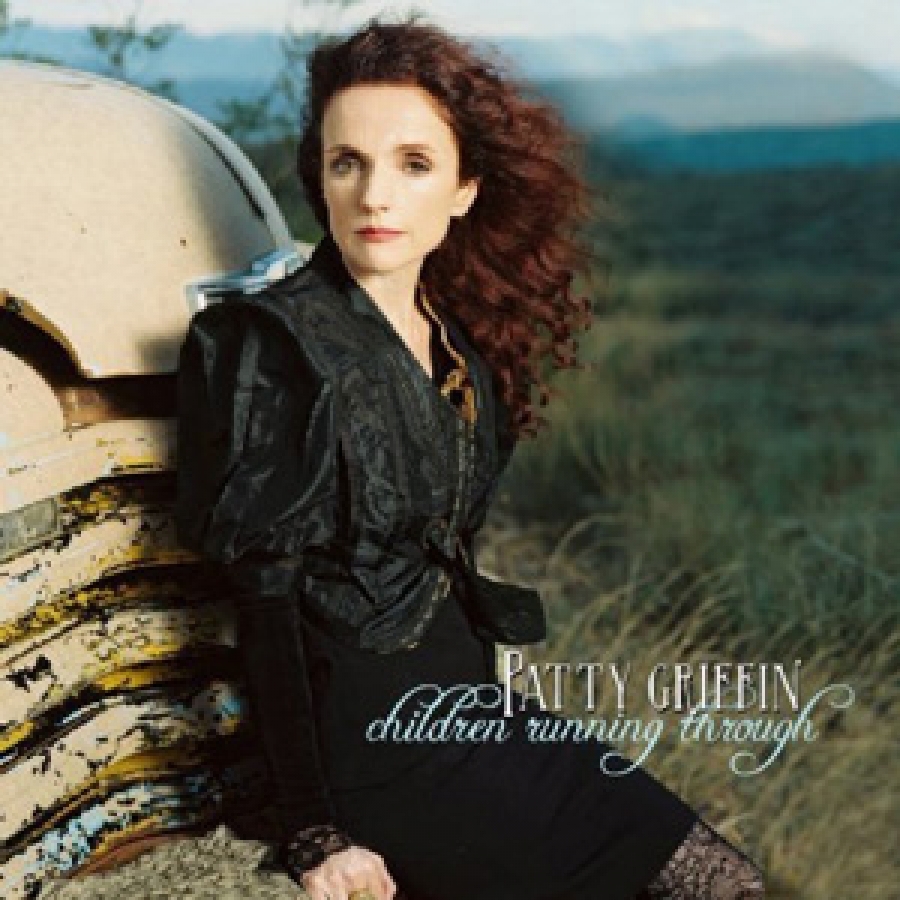 Much more diverse musically than her previous four studio albums, Children Running Through deals with some big issues lyrically - namely new beginnings and dealing with trouble and strife of all sorts. Standout tracks include "Stay On The Ride," "No Bad News" and the sublime "Heavenly Day," which builds slowly into a remarkable tune.

Griffin's tunes have been covered by the likes of The Dixie Chicks and Linda Ronstadt, but it's been on her solo albums where her legacy will ultimately lie. Children Running Through is another stellar effort.

Patty Griffin once again showcases her wonderful voice on the new album Children Running Through. It's no wonder that she has emerged as one of XPN's most popular and enduring singer-songwriters.

More in this category: « Andrew Bird - Armchair Apocrypha - Fat Possum The Shins - Wincing The Night Away - Sub Pop »
back to top