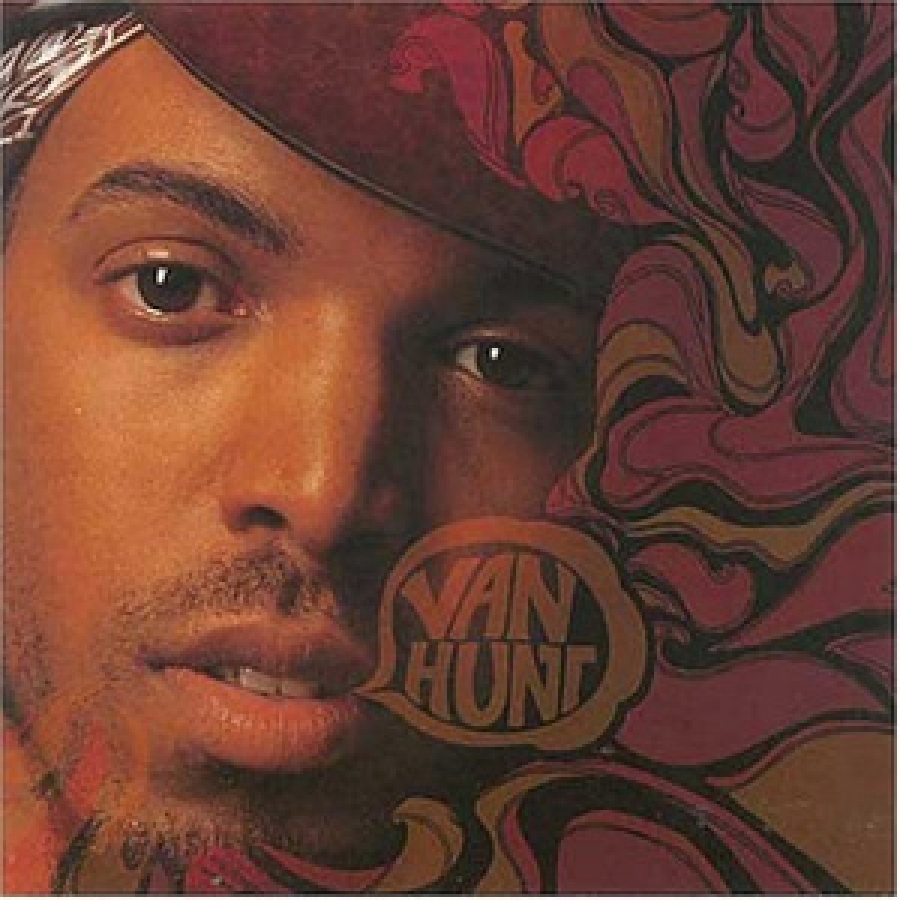 Like Maxwell, D’Angelo, Anthony Hamilton, Jill Scott, Musiq, and Macy Gray, Van Hunt is a member of the “neo-soul” generation - a new generation of young artists who draw on R&B’s rich past yet give it their own unique spin.

Van Hunt’s exciting debut will transport you back into the 70’s when funk and soul and R&B were real and gritty. Mostly, Van’s debut has all the characteristics of a classic album in the making – regardless of the genre. It’s got incredible musicianship, attitude, confidence, excellent songs and Hunt’s sweet soul crooning.

Since the mid-'90s, Van has worked behind the scenes, making a name for himself as a musician and he established himself as an in-demand songwriter. He’s written songs for Dionne Farris and he wrote and produced songs on Rahsaan Patterson's overlooked soul classic Love In Stereo. It was producer Dallas Austin (who has worked with TLC and many others) who helped Van get his record label deal, and Van’s manager, Randy Jackson (the legendary bassist who is also the American Idol judge) convinced Van to do his own thing and to step into his own spotlight.

On songs like “Seconds of Pleasure,” “Dust,” “Her December,” “Out of The Sky,” “Down Here in Hell,” and the album’s standout track, “Highlights,” – Van Hunt references Sly, Smokey Robinson, Curtis Mayfield, and the Isley Brothers, yet manages to make it all sound so new and fresh. Van's got miles and miles of style and the chops to go with it - it's another grand statement in the evolution of soul music.

More in this category: « Toots & The Maytals - True Love - V2 Jonatha Brooke - Back In The Circus - Bad Dog/Verve »
back to top