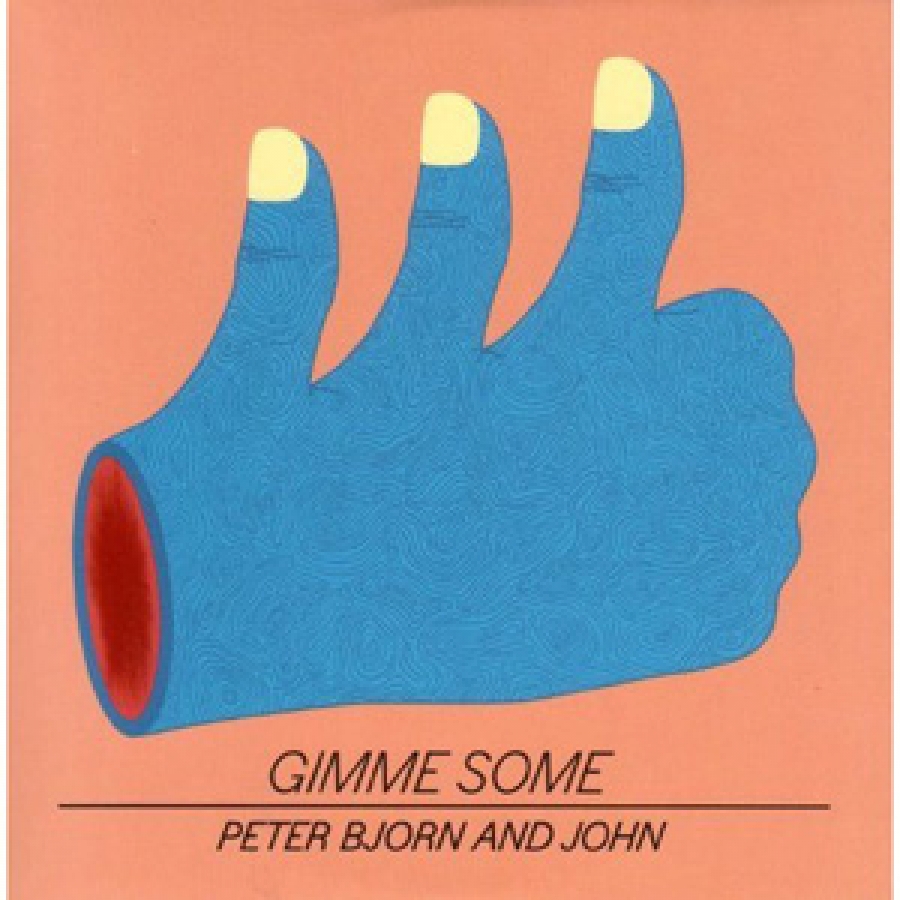 More in this category: « Paul Simon - So Beautiful or So What - Hear Music / Concord Music Group R.E.M. - Collapse Into Now - Warner Bros »
back to top