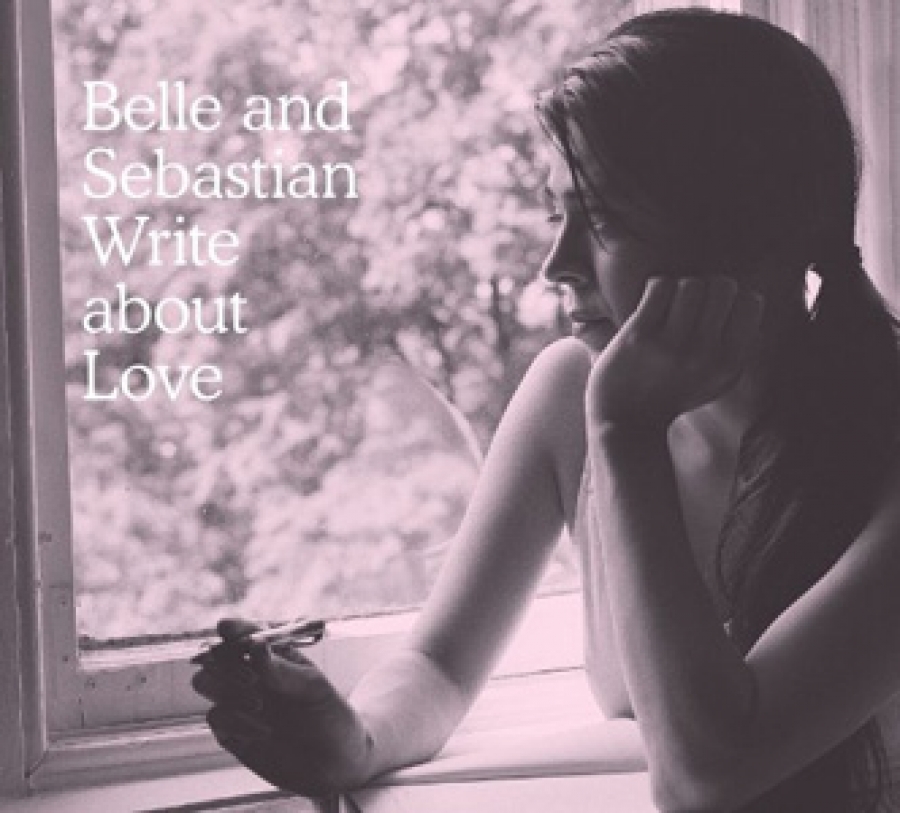 For nearly 15 years, Belle & Sebastian has set their mark on the indie-music world with a unique brand of pristine pop that continues to earn Stuart Murdoch and his band mates critical praise. While commercial success, for whatever reason, has been elusive it’s hard to argue with the musical results. On their eighth studio album, Write About Love, Belle & Sebastian deliver another collection of irresistible ear-candy while writing about exactly what they profess, love.

Write About Love is the first studio album for Belle & Sebastian since their 2006 album The Life Pursuit. The Scottish popsters once again nabbed producer Tony Hoffer to produce the project. And while the results don’t offer a vast shift in style or ambition, there are few surprising moments. In between Belle & Sebastian records, Stuart Murdoch worked as the brainchild of a project released last year called God Help The Girl. He recruited a group of female vocalists to perform his songs for the album. Well, welcome a few more guest vocalists on Write About Love. The most noteworthy being Grammy winner Norah Jones, as she sneaks up on the lost relationship ballad “Little Lou, Ugly Jack, Prophet John.” It also happens to be an album standout. Not quite as prominent, actress turned singer Carey Mulligan trades lines with Murdoch on the album’s title track.

As you listen to this album, it’s hard to not be enchanted by the music. Songs like “Come On Sister” and “I’m Not Living in the Real World," which features lead guitarist Stevie Jackson on vocals, are bright and playful. Bottom line, Belle & Sebastian write great pop songs, they write great love songs. It’s hard to mistake Murdoch and as a band, their sound is so well-defined, the pieces simply just fit together as you’d expect.

More in this category: « Old 97's - The Grand Theatre, Volume 1 - New West Sufjan Stevens - The Age of Adz - Asthmatic Kitty »
back to top