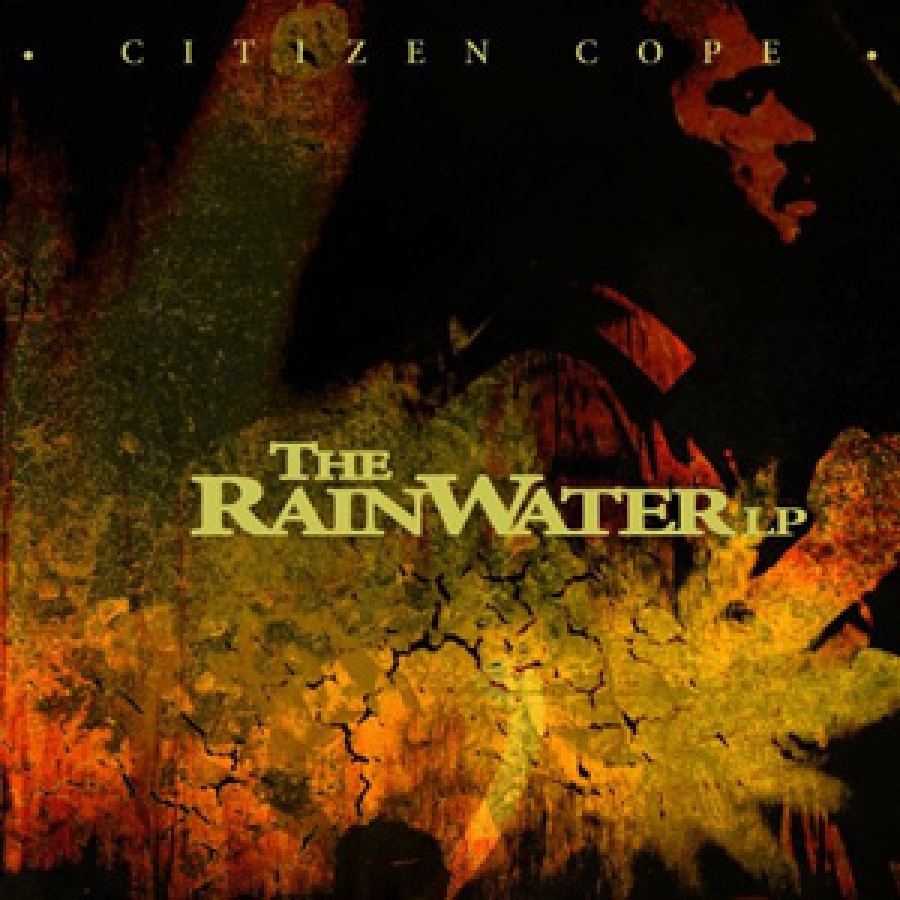 A few years removed from his last studio recording and just a couple years since walking away from a major label Citizen Cope finds himself in what seems to be an awfully comfortable place making music. Cope will release The Rainwater LP a new recording of looser, expressive songs and the debut album to be released on his own label Rainwater Recordings.

Without the restraints of a major label, The Rainwater LP is another witness to the ever evolving music industry. From the production to the playing to the artwork, this album is 100% Cope. And the music speaks to that fact. The songs on The Rainwater LP are relatively stripped-down, mostly acoustic. The power comes in the sentiment of the songs and is at its peak on moments like "Healing Hands."

For Cope, one would have to imagine that his artistic vision is met on The Rainwater LP. Independence for a musician is only as powerful as what is being created. But simply stated the songs on this new album have the power to be moving.