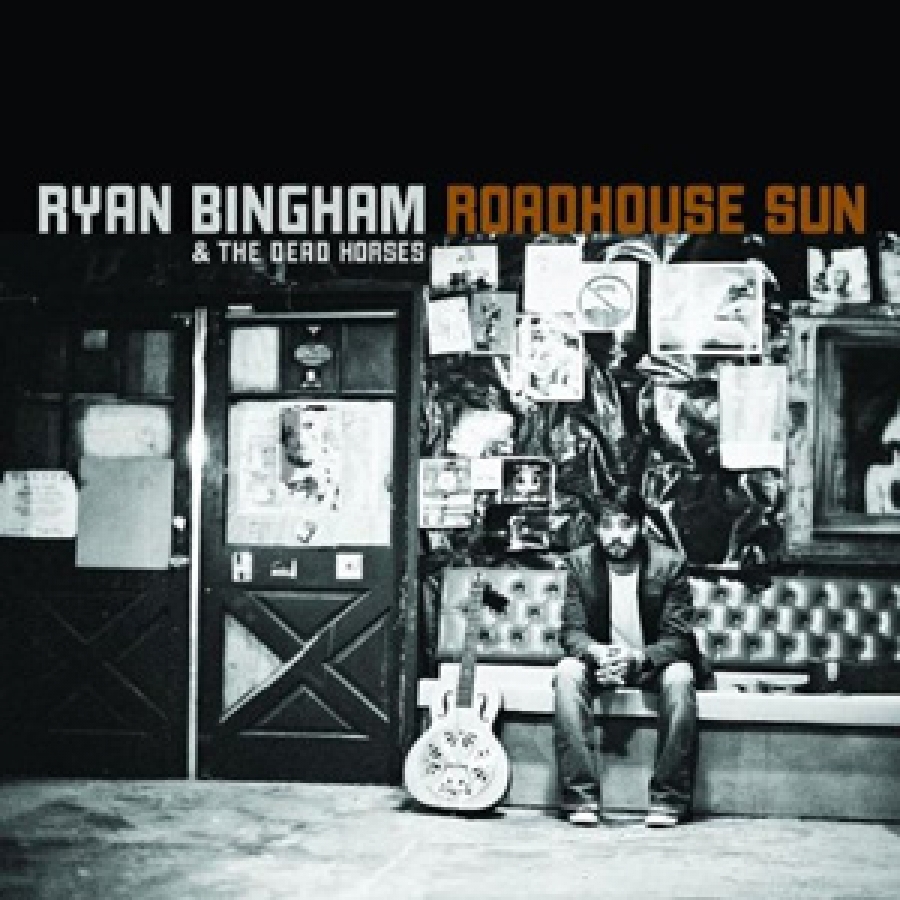 A bit more charged than its predecessor, the new album leans on the rock sensibilities of Black Crowes guitarist and producer Marc Ford. Ford turns up the guitars on Roadhouse Sun and leads a parade of various instruments that starts on the album opener "Day Is Done".On Roadhouse Sun, Bingham's songwriting remains contemplative and confident. He showcases his versatility finding comfort in the role of outlaw on the confrontational "Endless Ways". And Bingham also proves his heart is still good on the poignant "Tell My Mother I Miss Her So".

While country music has the ability to at times polarize audiences, Roadhouse Sun is an open door to a world of raw country, rock and soul. With a fair share of cartoon-ish country music these days there is nothing fake about Ryan Bingham. The bull-rider turned musician sounds a lifetime beyond his age, from his whiskey-soaked vocals to his fearless brand of storytelling.

More in this category: « Pete Yorn - Back and Fourth - Columbia Passion Pit - Manners - Columbia »
back to top