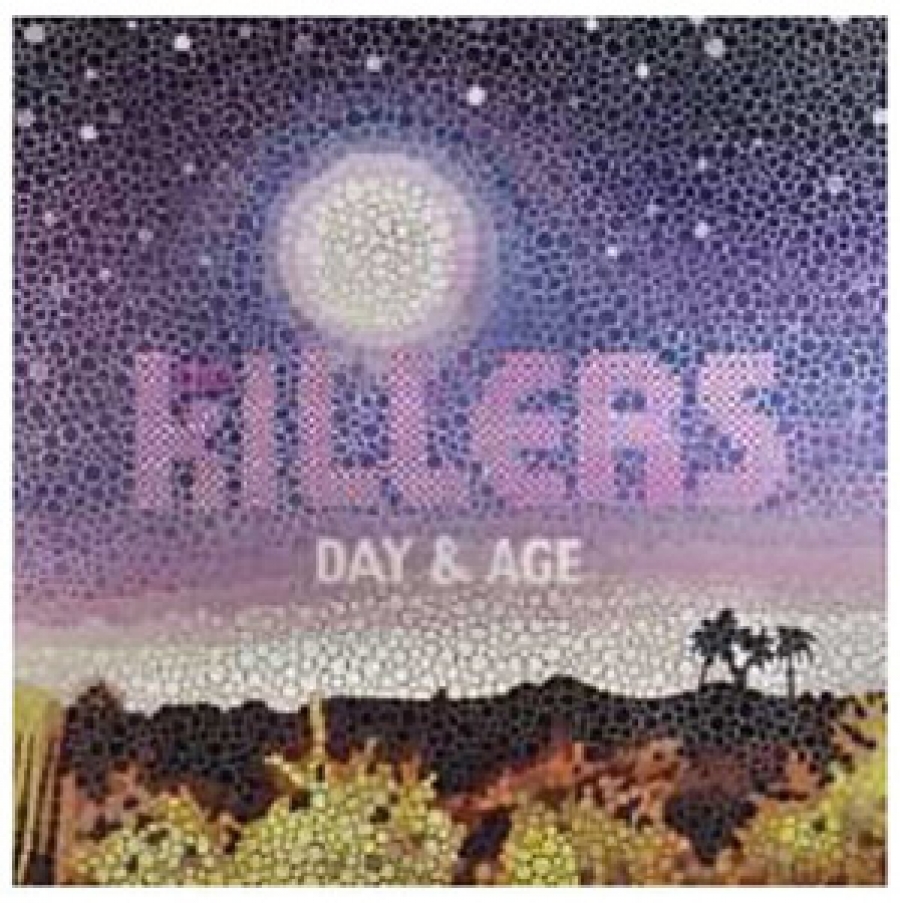 Well, if you hadn't noticed new wave is back and The Killers just jumped to the front of the line with the release of their third album Day & Age. Frontman Brandon Flowers and company have produced a shimmering, dance inspired record full of disco-ball anthems.

If Sam's Town represented the lost hopes "two-star town" Vegas, than Day & Age is its glitzy, "dreams on high" city of sin counterpart. And while The Killers are often a soft target for critics, it really is difficult not to be engaged with Day & Age. The band, with purpose, has expanded their sound. With their pop sensibilities harnessed, experimentation with funk rhythms ("Joy Ride") and Caribbean beats ("I Can't Stay") add another dimension to the bands arsenal.

Again, the centerpiece of any record from The Killers is the paradox that is Brandon Flowers. He sings all his songs with confidence and swagger, but the songs themselves lead you to believe quite the opposite. And oddly enough, it’s endearing. Probably because we like our rock stars to be mysterious, complicated and even a bit tormented at times. But as Flowers' insecurities become clear on "“Losing Touch" it's tough not to sing and sway along.

It's hard to say whether or not Day & Age is a new direction for The Killers. Perhaps it's better just to say it's another direction for the band that continues to keep us wondering what's next.