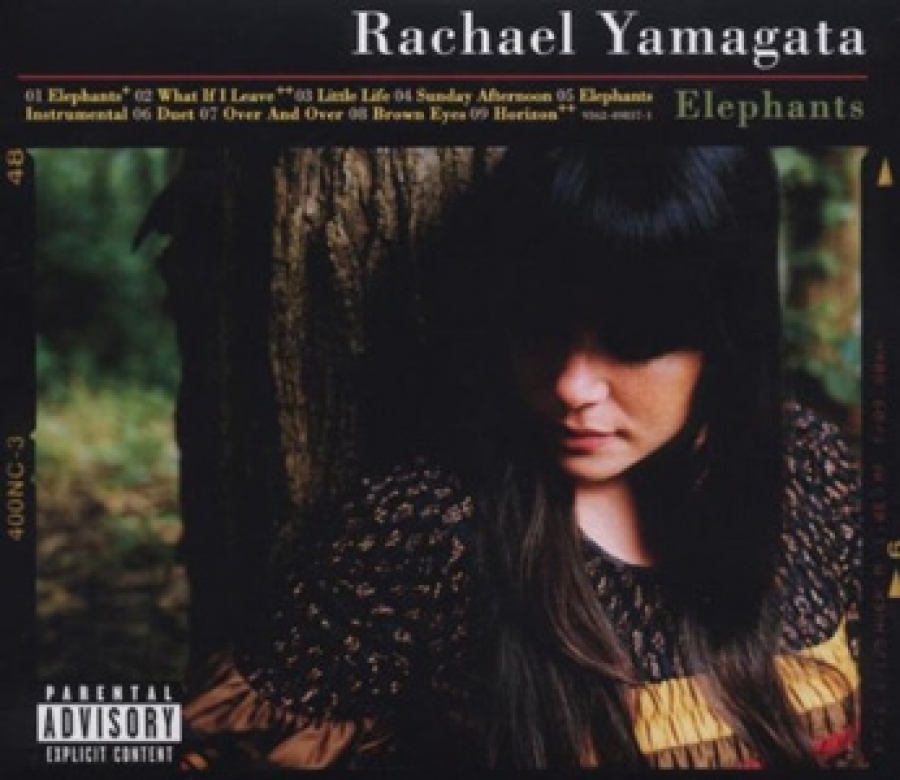 Rachael Yamagata has hardly been idle since her acclaimed 2004 full-length debut, Happenstance, and its Adult Top 40 hit 'Worn Me Down.' So for her Warner Bros. premiere, the singer-songwriter-pianist with the sultry voice unveils a double disc set: Elephants...Teeth Sinking Into Heart.

Produced largely by Mike Mogis (Bright Eyes, Rilo Kiley, The Faint), and also John Alagia (John Mayer, Dave Matthews Band, Happenstance), Elephants is darker and more vulnerable while the more guitar-driven Teeth Sinking Into Heart is grittier and more defiantly cynical. Together, they reveal the two sides of one of today's most entrancing artists.
CD of The Month - October 2008
Every month, the station's soothsayers and tastemakers select what they consider to be the best of the new. As a CDOM Club member, you'll receive all twelve of the CD of the Month selections during the year along with all of our special XPN releases -- including Live at the World Cafe CDs and XPN New Music Samplers. That's at least 16 CDs total!