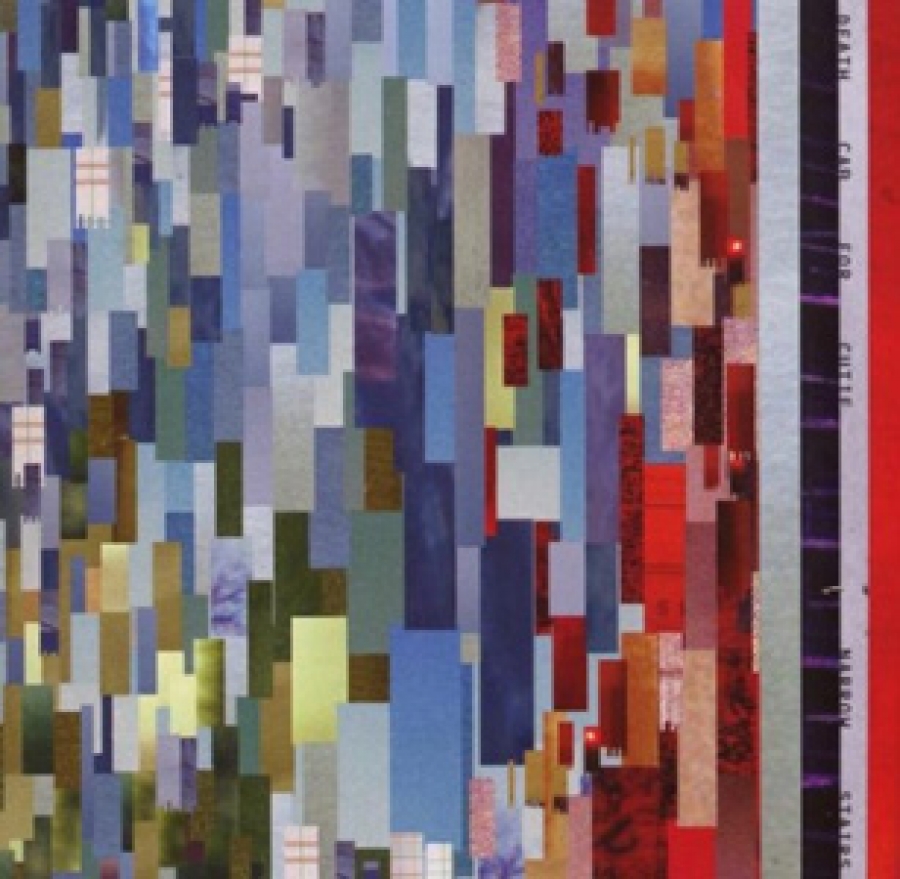 Death Cab for Cutie is a band that boasts two of the very best artists in all of indie-dom: singer Ben Gibbard, who's blessed with an amazing, natural voice, and guitarist and producer Chris Walla, who has the knack of making everything he touches sound real and epic at the same time. The talent is certainly on display on this new album, Narrow Stairs, but the subject matter is much more suffocating.

Even when the music is bouncy – like on \"No Sunlight\" – the words (\"... it disappeared at the same speed as the idealistic things I believed; when the optimist inside of me died...\") are anything but. Not that this is necessarily bad, however. A good dark tale works just fine, so Death Cab returns to that sentiment over and over on Narrow Stairs. Check out \"Grapevine\", \"Cath\", and \"Pity And Fear\" for evidence of that assertion. Again, though, the confident playing, bright Walla production and remarkable pipes on Gibbard save the listening experience from being any kind of a bummer. There are few bands – past or present – who can pull off such a feat. Perhaps the best example of this is track #6 – \"You Can Do Better Than Me.\" The tune is musically like a Pet Sounds outtake, but the song\'s very first line (\"I\'m starting to feel we stay together out of fear of dying alone...\") keeps with the album\'s overall dichotomy.

More in this category: « My Morning Jacket - Evil Urges - A.T.O. Kathleen Edwards - Asking for Flowers - Zoe/Rounder »
back to top