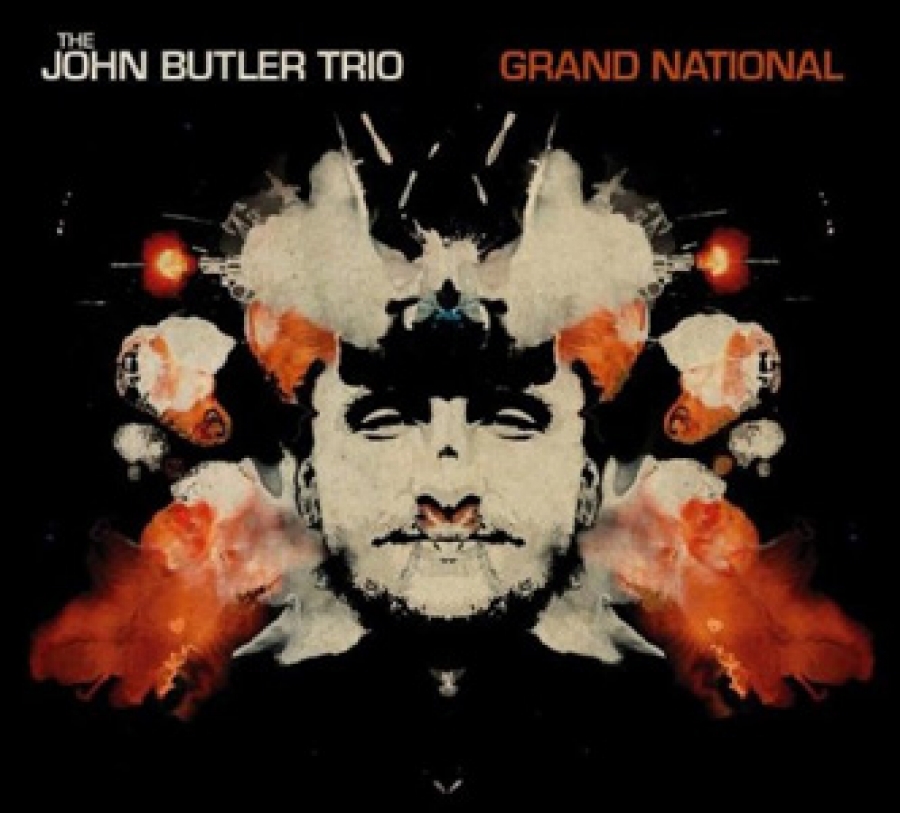 For the second major U.S. release, The John Butler Trio recruited producer Mario Caldato, Jr. (Beastie Boys, G. Love, Beck), and keyboardist Money Mark, but has retained the energy and groove of Sunrise Over Sea. Not really a "jam band" per se, the Trio is already a decade into their career, and Butler is a very underrated songwriter and singer.

Grand National boasts several very well constructed songs including "Used To Get High", the epic "Gov Did Nothing" (already a staple of their live shows), and the anthemic first single - and lead track - "Better Than". Butler states about this new record: "It's moving more towards a universal kind of music. The whole thing is becoming a bit more worldly and encompassing rather than being too specific."

From the sound of Grand National, the sky's the limit for this band. What sets them apart from other bands of their ilk is the aforementioned songwriting skills of Butler. On Grand National, he once again proves that he knows how to balance melody and lyrics with songs that just sound great on the radio.