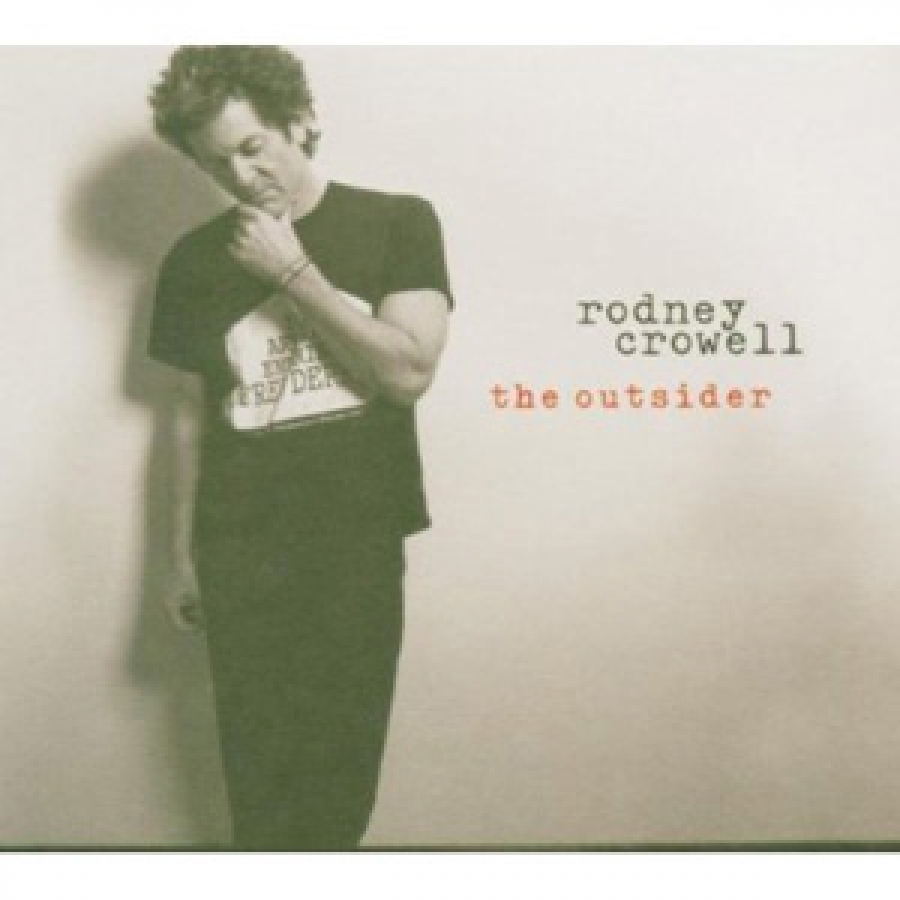 As witnessed by his incredible performance at the XPN All About The Music Festival in July, Rodney Crowell has returned with yet another amazing album of country influenced rock songs. The Outsider is the third of a trilogy of CD’s that he’s released (The Houston Kid and Fate’s Right Hand being the first two) that find him at yet another creative peak of his long outstanding career.

Throughout his career Crowell has penned dozens of classic hit songs for artists like Emmylou Harris, Bob Seger, Rosanne Cash, The Oak Ridge Boys, and The Nitty Gritty Dirt Band, including “Ain’t Living Long Like This,” “Till I Gain Control Again,” and “Shame On The Moon.” On his own, he’s released a dozen albums since his 1978 debut and he continues to grow as a songwriter and a performer.

The Outsider finds Rodney in excellent voice and features Will Kimbrough on guitar, Buddy and Julie Miller, John Prine, Beth Nielsen Chapman, and Emmylou Harris, who joins Crowell on a Celtic-tinged cover of Bob Dylan's "Shelter From the Storm." Songs like “The Obscenity Prayer,” “Say You Love Me,” “Ignorance Is The Enemy,” and “Dancin’ Circles Round The Sun,” are some of his best songs ever. The Outsider is a natural progression for Crowell as a songwriter. Thirty years in to his illustrious career he keeps getting better.

More in this category: « Death Cab For Cutie - Plans - Atlantic/WEA Nickel Creek - Why Should The Fire Die? - Sugarhill »
back to top