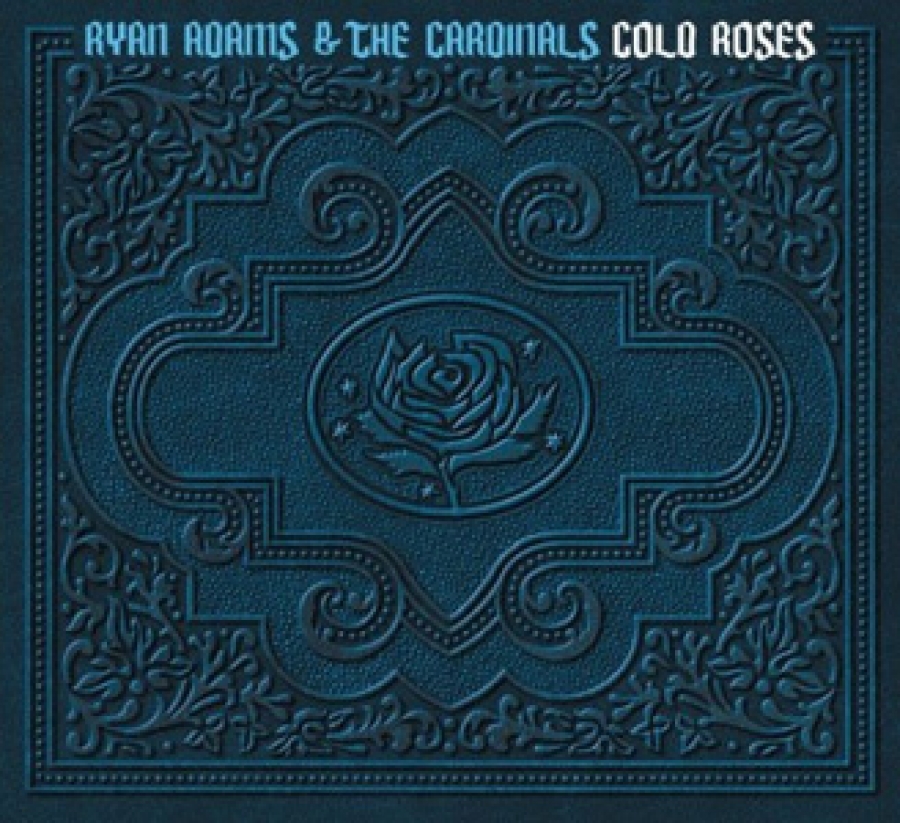 Cold Roses, the new double album from Ryan Adams, is probably very much the record that his hardcore fans have been waiting for him to make since his days with Whiskeytown. But since his 2000 collection of rustic Dylan-esque songs on Heartbreaker, alt-country rocker Ryan Adams made a nod towards his love for Morrissey and Brit-rock on 2003’s Rock N Roll and was followed by the dark double Love Is Hell (Parts 1 and 2). Now he returns with the 18 song Cold Roses. Writing for amazon.com, music critic Don McLeese sums up Roses succinctly: “This double-disc gem delineates the possibilities of alt-country in 2005 while transcending the limitations typically associated with the genre.”

Adams has always been a prolific songwriter and this year he threatens to release three albums of all new material. Somehow, I expect that to happen. The genius of Ryan is that as his output increases, the quality of his songwriting maintains its strength and consistancy. That said though, if it had been a single album, Cold Roses would have made one of the best albums of the decade, an alt-country classic. It still ranks pretty high up there.

Ryan certainly wears his influences on his sleeve and he’s often been criticized as wearing them a little too close. This time around, Ryan is dabbling in Grateful Dead “Workingman’s Dead/American Beauty/Europe 72” territory – not a bad thing, though. Cold Roses is a remarkable collection. Songs like “Magnolia Mountain,” “Sweet Illusions,” “Easy Plateau,” “Dance All Night,” and “When Will You Come Back Home,” are some of his best songs yet. I for one, can’t wait for the next two albums he’s set to release this year.

More in this category: « Robert Plant and the Strange Sensation - Mighty Rearranger - Sanctuary Aimee Mann - The Forgotten Arm - Superego Records »
back to top