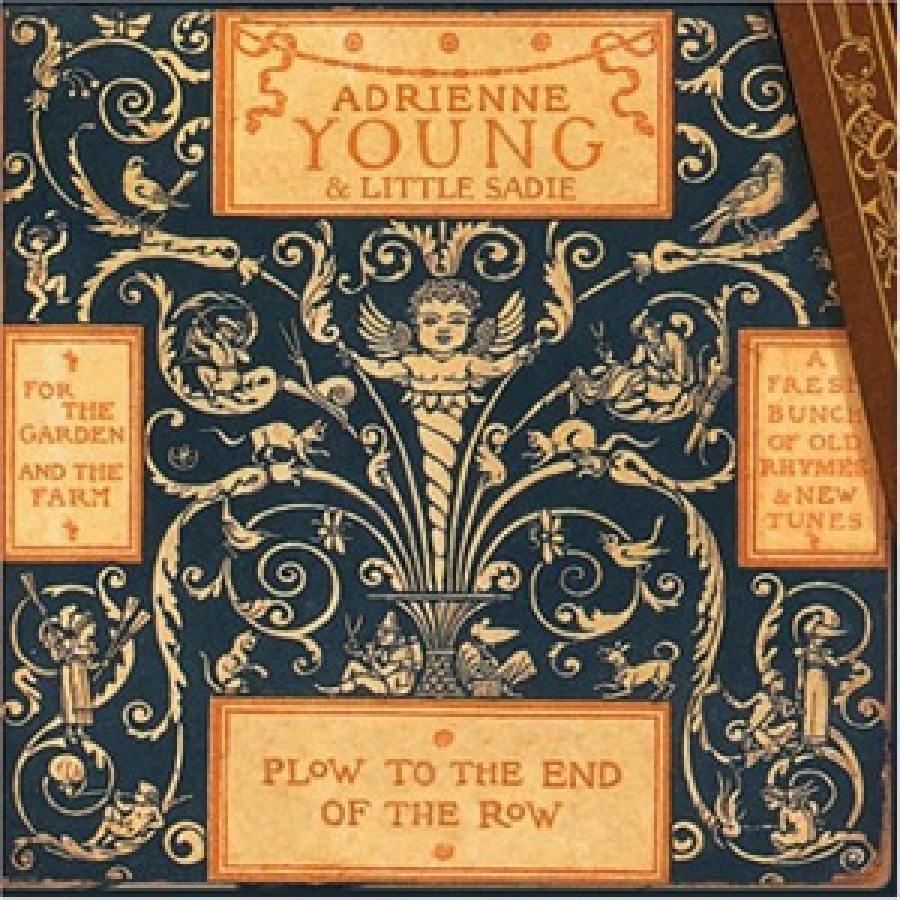 A fantastic new artist is emerging from the acoustic music world and she’s one of our Artists To Watch for 2004. Nashville singer-songwriter Adrienne Young’s debut album is a beautiful, well-crafted and passionate collection of songs that brings to mind the work of artists like Gillian Welch, Mindy Smith and Nickel Creek in their musical context and breadth. Like each of those artists Ms. Young is a unique artist with a compelling vision and message. She’s a neo-traditionalist comfortable with old-timey music who spins it out in a modern, contemporary world.

Born in Tallahassee, Florida, Adrienne grew up in Clearwater and moved to Nashville to attend college and to indulge herself in her love of country music. As a member of some local Nashville country-folk bands, she gained notice when she won a bluegrass songwriting competition at MerleFest in 2003 and has since been storming the world of traditional acoustic music.

Plow To The End of The Row was produced by Nashville pop veteran Will Kimbrough, a multi-instrumentalist who has worked with Kim Richey, Steve Forbert, Mindy Smith, Josh Rouse, Rodney Crowell, and others. Will’s credits shouldn’t distract from the brilliance of Ms. Young’s record; if anything his pop sensibilities more than likely contributed to the recording in subtle ways.

Ms. Young’s band “Little Sadie” includes guitarist Tyler Grant, fiddler/mandolin player Clayton Campbell, acoustic bassist Amanda Kowalski, and percussionist Steven Sandifer. Young herself plays guitar and banjo in addition to singing lead vocals. The album is as beautiful on the outside as it is on the inside – in fact Plow was nominated for a Grammy Award for Best Packaging last year.

From the opening title track to songs like “Poison,” “Conestoga,” “Home Remedy,” “Sadie’s Song,” and the primitive “Satan Yer Kingdom Must Come Down,” Young and her band have made a dazzling record. Word has it that Adrienne and her bands’ live performances are equal to the intensity of the music on the CD which bodes even better for her and her ever-growing following.

Buy it now at our CD Store.