Nellie McKay - Get Away From Me - Sony 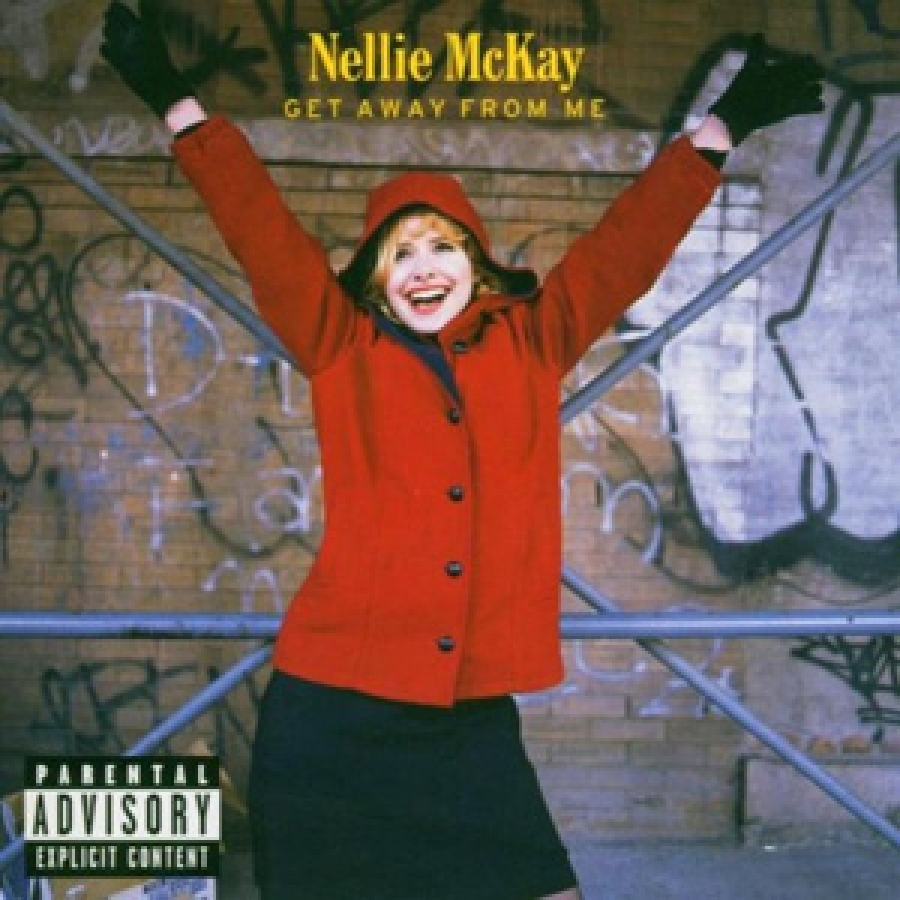 Music lovers are walking away speechless and awestruck from her live shows. The music press is tripping over its feet in jubilation, praising her eclectic debut as one of the best of the year so far. And with good reason: 19 year old Nellie McKay’s tin-pan alley-esque social commentaries are draped in comparisons to Doris Day, Randy Newman, Eminem, even Linkin Park and Tom Lehrer.

Get Away From Me is a double disc tour-de-force of ideas and songs not always so suitable for radio play (be mindful of that Parental Advisory sticker on the cover) that mines ragtime and jazz with the same fervor as it represents for hip-hop and late night Blossom Dearie ballads. She admittedly wears enough of her influences on her sleeve like Lennon and Dylan and Marlene Dietrich, but clearly about thirty seconds in to this debut you recognize pretty quickly that something extremely unique is going on.

If you follow the story closely enough, Nellie’s eclecticism is directly related to her upbringing. She was born in London and spent her early years in Harlem with her mother, an actress, who is Nellie’s manager. After being mugged when she was 10, McKay and her mom moved to Oregon and then to the Poconos where she went to high school after which she began serious jazz training at East Stroudsberg University. Back in New York to a two year stay at Manhattan School of Music, she worked as an actress and lounge pianist. Last year, Jay Trachtenburg, of the Slide show Players, heard her in a bar and within a month she was in the middle of a bidding war.

Nellie’s debut was produced and engineered by Geoff Emerick, the legendary engineer of the Beatles' Revolver, Sgt Pepper, the White Album and Abbey Road. Over 18 songs, McKay’s acerbic wit, strange story lines, and sometimes wacked-out state of young adulthood shines like a crazy diamond over the crafty arrangements and orchestrations.

Experiencing Nellie McKay live is the key to understanding how exceptional of a new talent she is. But if you can’t get out, the album will do just fine.

More in this category: « Sarah Harmer - All Of Our Names - Rounder/Zoe Records Randall Bramblett - Thin Places - New West Records »
back to top