Jonatha Brooke - Back In The Circus - Bad Dog/Verve 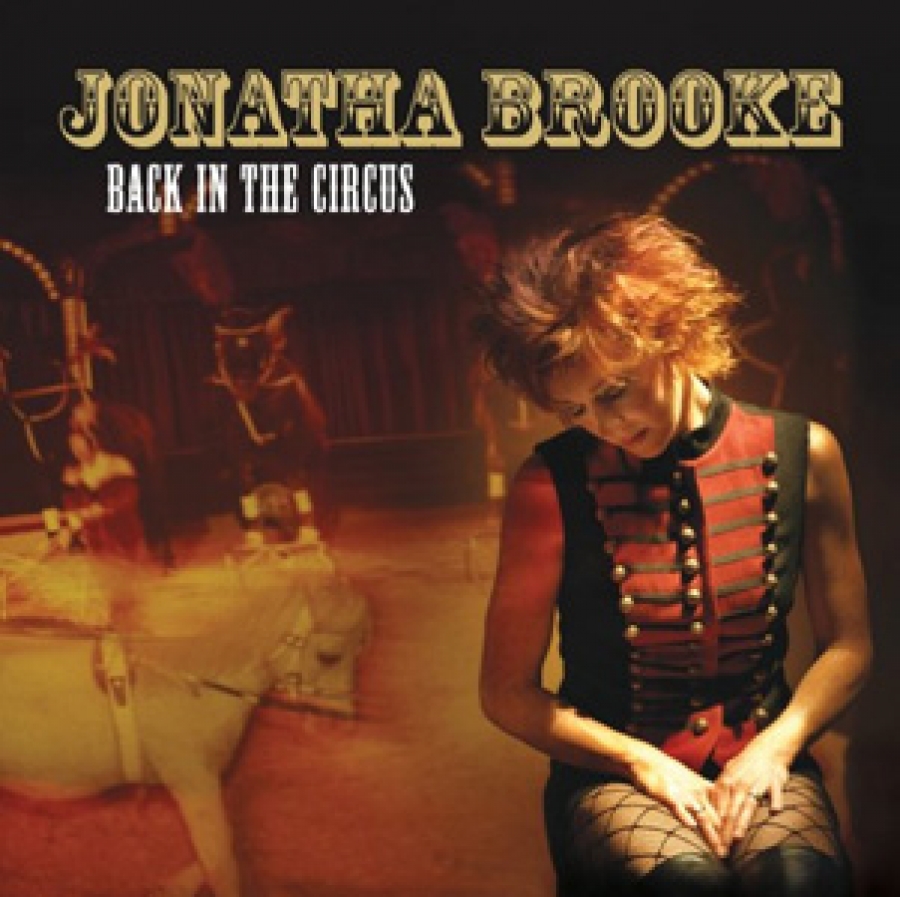 For the uninitiated - and those unfamiliar with her music - Jonatha Brooke has been making solo records that bridge folk and pop since the mid-Nineties. Prior to her solo career, Jonatha was a member of The Story, a duo that also included Jennifer Kimball. Their 1989 debut, a collection called Grace In Gravity, was originally released on the folk-based Green Linett record label, and the band was promptly signed to Elektra Records.

Many XPN listeners are no strangers to Ms. Brooke and her various musical projects. In fact, it is not an understatement to say that Jonatha Brooke is in the pantheon of XPN singer-songwriters and with good reason: Quite simply, she’s one of the best.

Back In The Circus is Ms. Brooke’s fourth solo album and it reveals her at the top of her musical game. It is an intimate, musically mature body of work. Less polished in a production context than her previous efforts, Circus reveals warm keyboards and keyboard programming, interesting vocal processing, and cool instrumental sounds. Her songs of love and devotion shine - particularly "Better After All," “Everything I Wanted,” “It Matters Now,” “Sleeping With The Light On,” and her co-write with Eric Bazilian, “Less Than Love is Nothing.”

Back In The Circus features three covers and as Meatloaf once said: “Two out of three ain’t bad.” While her cover of James Taylor’s “Fire And Rain,” is a slight mis-step, her cover of The Beach Boys’ “God Only Knows,” is haunting and superb. She closes the album with “Eye In The Sky” by the Alan Parsons Project and her exquisite heart-wrenching no-holds-barred performance of that tune completely reinvents the song.

Track List
1.Back in the Circus
2.Better After All
3.It Matters Now
4.Sleeping With the Light On
5.Fire & Rain
6.Everything I Wanted
7.God Only Knows
8.Less Than Love Is Nothing
9.Sally
10.No Net Below
11.Eye in the Sky