Listen
You are here: Artist To Watch //   brandi carlile 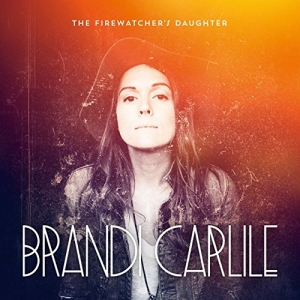 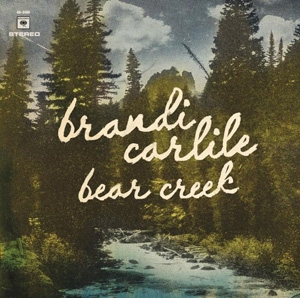 Following her impressive debut in 2005, there were big names lined up to work with Seattle songwriter Brandi Carlile. On The Story Carlile enlisted Grammy winning producer T-Bone Burnett, and on Give Up the Ghost the band bunkered down in Los Angeles with famed studio wizard Rick Rubin. For her latest, Brandi decided to settle in a little closer to home. The album Bear Creek takes its name from the studio in which it was recorded just outside of Seattle. As usual, Carlile is flanked by “the twins” Tim and Phil Hanseroth. And along with producer Trina Shoemaker (Sheryl Crow, Emmylou Harris), Brandi and the band set out to make an album that captures the heart of their sound.

Brandi Carlile - Give Up The Ghost - Columbia 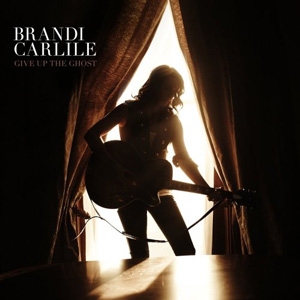 It comes with slight hesitation to say that Brandi Carlile has fully realized her potential on her new album Give Up The Ghost. Her gutsy brand of country-tinged, roots and rock is utterly appealing and her talent undeniable. Yet, as she takes another leap forward on Give Up The Ghost you get the sense that this is a singer-songwriter whose musical well is far from dry. 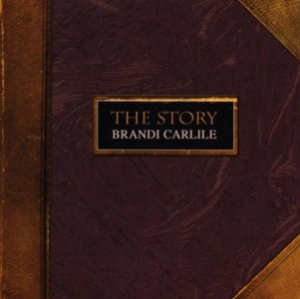 Already and XPN favorite because of her heartfelt songs and incredible voice, BRANDI CARLILE has upped the ante with her sophomore album The Story. The choice of veteran roots poducer T-BONE BURNETT was a wise one, because he's able to capture Carlile's emotion perfectly, and he coaxed some very, very stellar vocal performances out of her.

Live at the World Cafe Volume 29 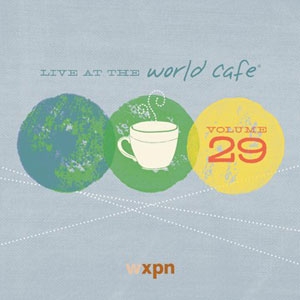 Authentic. That's the first word that springs to mind when you encounter Brandi Carlile. From her rootsy bell-clear voice to the palpable emotion that seeps through every song on her stunning debut album, everything about this 23-year-old from rural Washington state is the real deal.