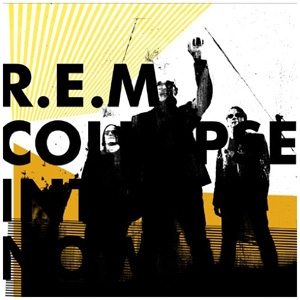 Michael Stipe, Peter Buck and Mike Mills are no longer the darlings of the alt-rock world that they once were. It’s been 30 years since R.E.M formed, and the band has just released their 15th studio album, Collapse Into Now. For any band that’s been making music as long as R.E.M., and with a back catalogue of such might, it’s easy to compare and dismiss. And while a new album would be enough to generate praise, on Collapse Into Now, the band aspires for more. 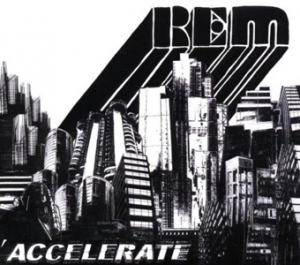 In what just may heralded as Peter Buck's long-anticipated R.E.M. "guitar album", Athens, Georgia's finest let it rip on Accelerate, the beloved band's 14th studio album. As the title suggests, the tunes are faster, more urgent, and sound a lot less fussed-over than a lot of the group's past catalogue.