Listen
You are here: Artist To Watch //   John Prine 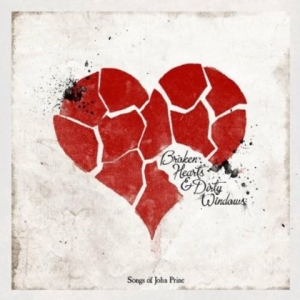 A superstar cast of indie-artists that range from Josh Ritter to Drive-By Truckers come together to pay homage to one of the great country/folk songwriters on a new tribute album. Broken Hearts & Dirty Windows: Songs of John Prine is, for the most part, a younger cast of admirers taking a deep look at the songbook of John Prine. 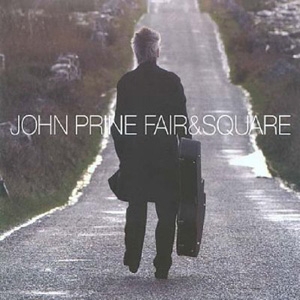 Fair & Square is singer-songwriter John Prine's first album of original material in nine years and comes after his recovery from a bout with cancer. His last studio album was the Grammy-nominated Lost Dogs & Mixed Blessings. It included some classic Prine stories - "New Train," "Ain't Hurtin' Nobody," "Humidity Built The Snowman," and continued to showcase an American icon at the top of his game and craft - some thirty years after his brilliant 1971 debut that included songs like "Angel From Montgomery," "Sam Stone," and "Hello In There."