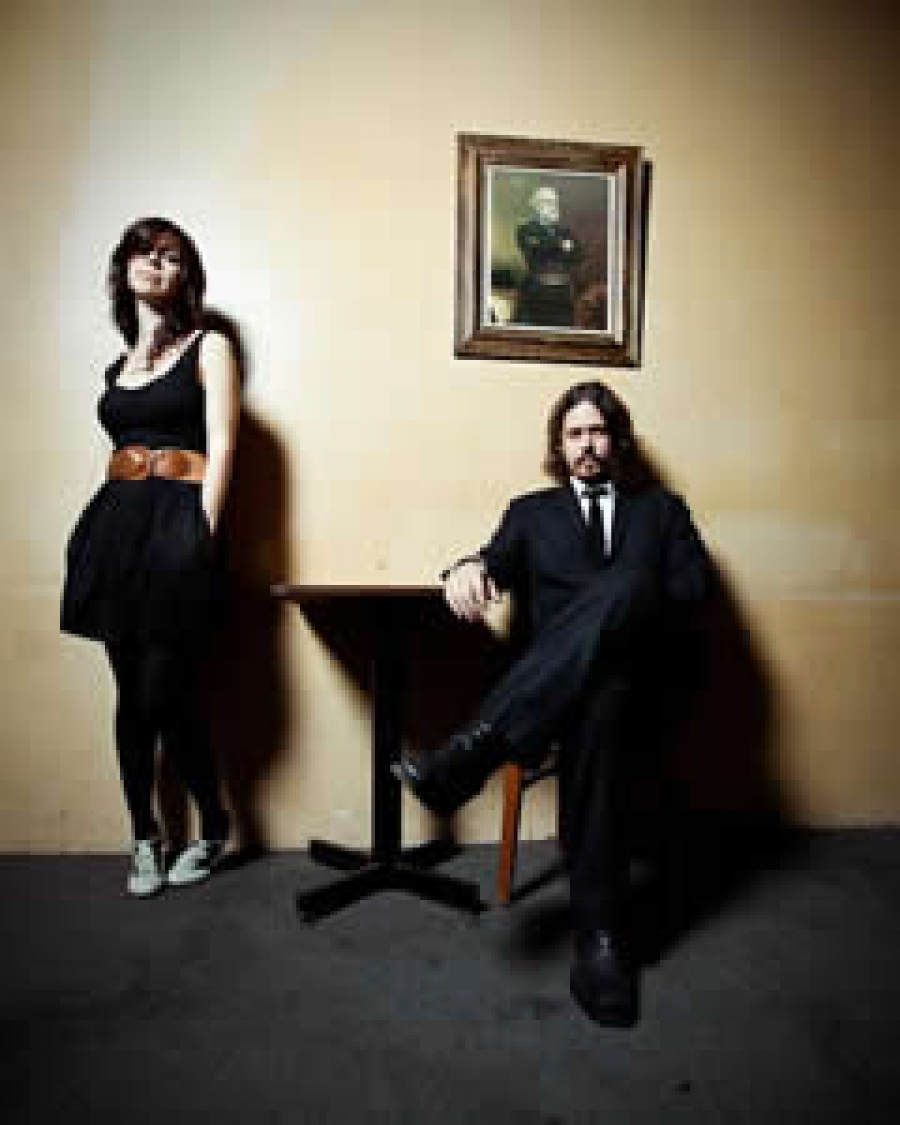 John Paul White and Joy Williams hail from very different parts of the country (Alabama and California, respectively), and have both have been free spirits when it comes to their solo music careers. But when the two crossed paths at a song-writing camp in Nashville, the rest, as they say, is history. Both knew that they had some special collaborative magic, and they've managed to mix their song-writing styles into something truly moving. Their full-length debut, Barton Hollow, was released just this past February, and its emotional chamber-folk showcases the perfectly matched vocals of the duo. Gaining notoriety after their single "Poison and Wine" was featured on Grey's Anatomy, White and Williams have also been building a strong fan base with their electrifying performances across the country.

NonCOMM Performance - Listen to a live performance of the band. From the 2011 NonCOMMvention at World Cafe Live at The Queen.

More in this category: « Givers - Artist To Watch June 2011 The Head and The Heart - April 2011 Artist To Watch »
back to top
Copyright © 2022. xpn.org. Designed by Shape5.com Joomla Templates
Desktop Version