The Head and The Heart - April 2011 Artist To Watch 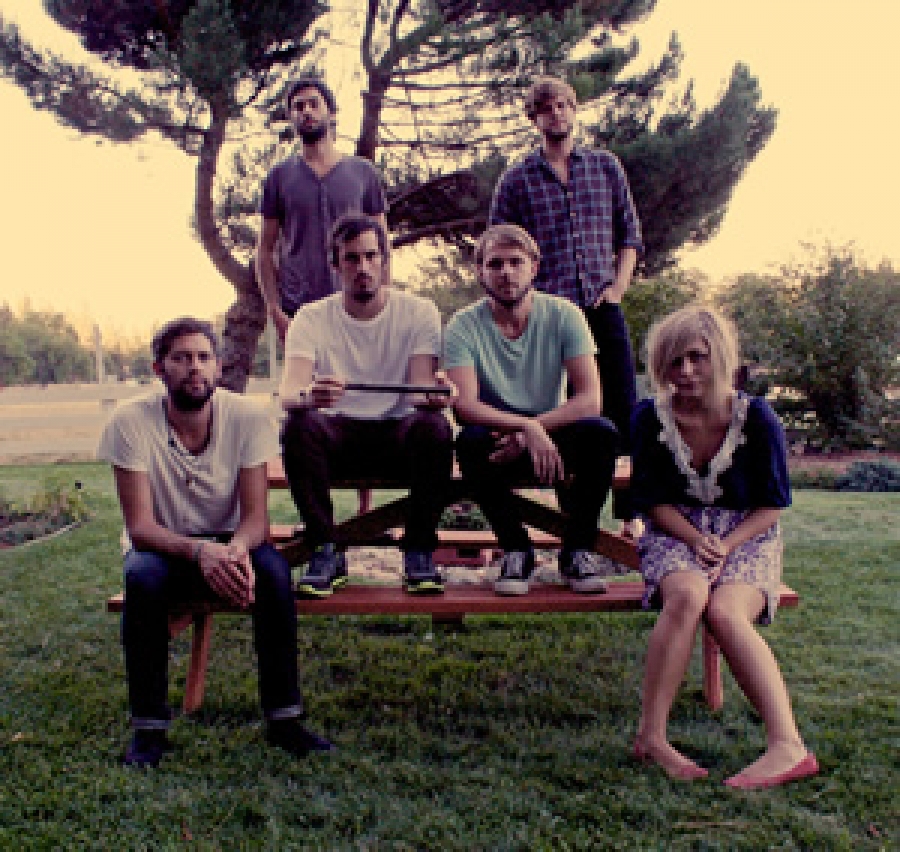 As Charity Rose Thielen (violin and vocals) wrote to fellow member that 2009 summer, as they began collaboration, she was “sleepless and penniless, but inspired nonetheless.” They assembled bits and pieces for a live show, and as interest grew in their alt-Americana music, the band headed to the studio. The result was their hopeful and harmonic eponymous debut. It's the perfect album for folk lovers who enjoy a little pop or alt-country kick from time to time. Keep an eye on this band-they've got plenty of optimism, talent, and inspiration. In fact, NPR has already labeled them as the prospective next big thing out of Seattle.

Currently, The Head and The Heart are wrapping up a slew of dates in Europe to introduce more fans across the pond to their acclaimed live performances. Then it's back to the US the end of April, with stages lined up in California, Seattle, Chicago, Colorado, Boston and more.