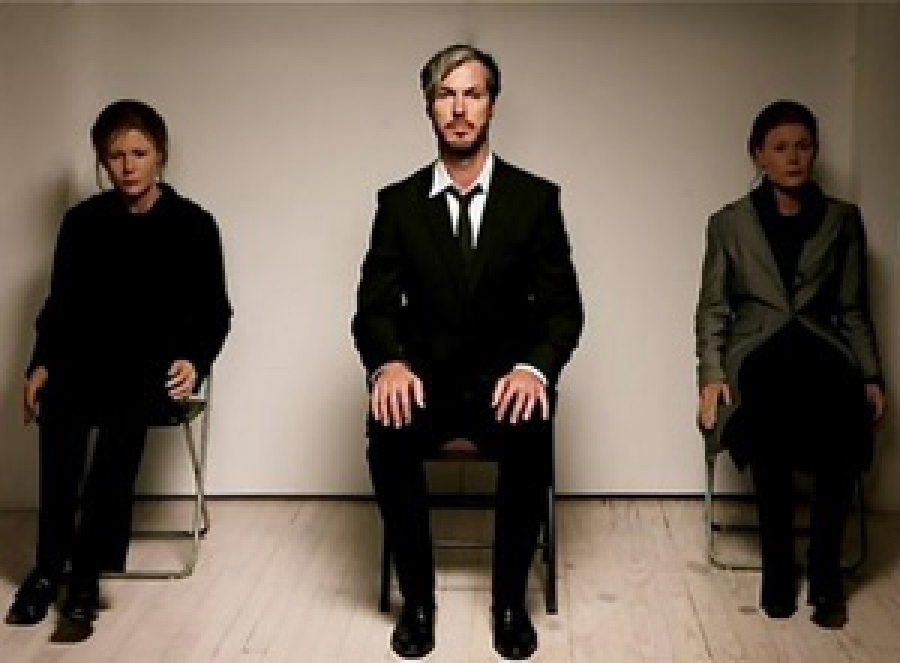 It all started with the 88 keys of an old organ. This month's Artist to Watch, Fitz & The Tantrums, is a six-person outfit of soul + pop and some really quite dapper suits. It only took a year for them to hit it big, and they're still growing--there's got to be something good about a band that can coast to sharing stages with Maroon 5 and Sharon Jones and the Dap Kings on just an EP.

But back to the organ. Frontman Michael Fitzpatrick recalls his ex-girlfriend hurriedly phoning him about an old organ for sale next door, and when Fitzpatrick finally got it home that night, the first pieces of the soon-to-be big single "Breaking the Chains of Love" began to form. As he put it, "Sometimes, the Music Gods just give it to you."

Add five musicians, plenty of touring, and a couple new sets of stellar songs that sound straight out of the classic days of Motown, and there's a pretty good description of Fitz and the Tantrums--along with a growing fan base and plenty of critic love. Their latest, "Pickin' Up The Pieces", was released just this past August, and includes "Breaking the Chains of Love". As described in LA Weekly, this album is not withstandable. "It only takes about two minutes and 54 seconds - the length of single Breakin The Chains of Love - to turn a hard-line skeptic into a rug-cutting fool."