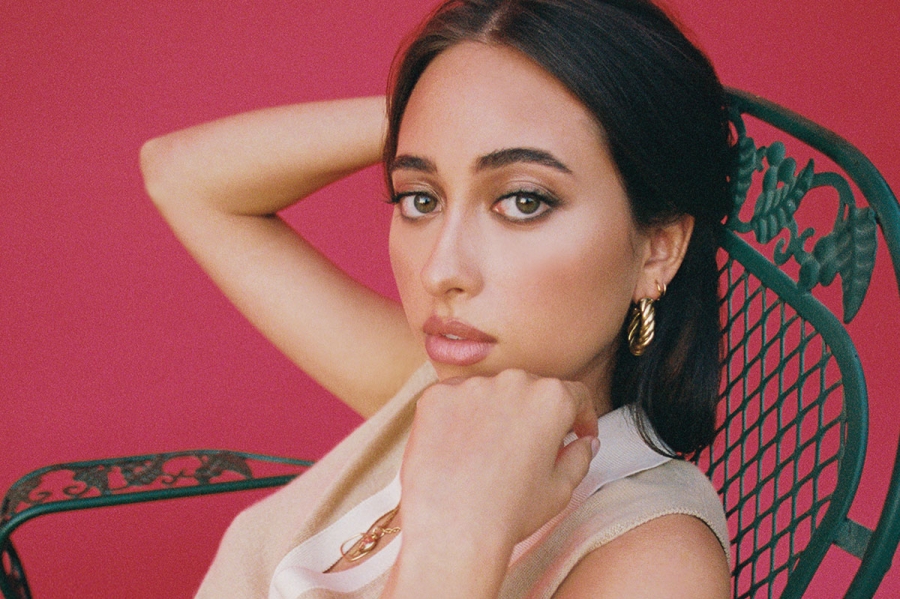 Sofia recently performed a three song afternoon music set for us, and in early February we featured Sofia on World Cafe.

Sofia was born in Panama to a musical family; her great-grandfather was legendary Cuban musician Miguelito Valdés and her great-grandmother Silvia De Grasse was a singer who performed with Louis Armstrong. Sofia began playing guitar when she was 8 years old, and writing songs when she was 13.

She recently released her debut EP, Ventura, a wonderful collection of confident, beautiful songs that touch on styles including pop, folk, and bossa nova.


More in this category: « Tamar Aphek - March 2021 Japanese Breakfast - May 2021 »
back to top
Site Map | Help & FAQs | Privacy | Contact | Playlist | Public Inspection File | Public File Help
Copyright 2021 WXPN-FM / The Trustees of The University of Pennsylvania, All Rights Reserved
XPN.org is made possible with the generous support of XPN Members and our Business Sponsors.