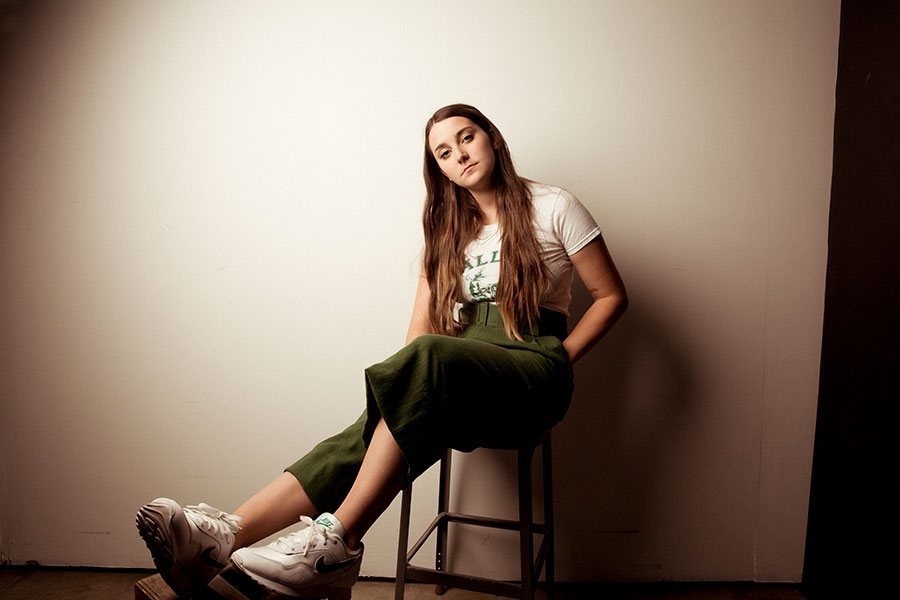 
Originally from the Athens, Georgia, Pruitt moved to Nashville to go to college. As a middle schooler, she learned to play guitar from her mom. Katie went from covering Green Day and Blink-182 covers to writing her own coming-of-age songs, and spent the last four years working on her recently released debut album, Expectations.

By chance, I saw Katie at a showcase last September at the Americana Music Association Festival in Nashville, and was instantly struck by her confidence, her vocal range (she’s fluent at soft and powerful), and the way she honestly addresses issues of sexuality and relationships in her songs. And she can play a mean guitar. Every song on her debut album is a stunner.