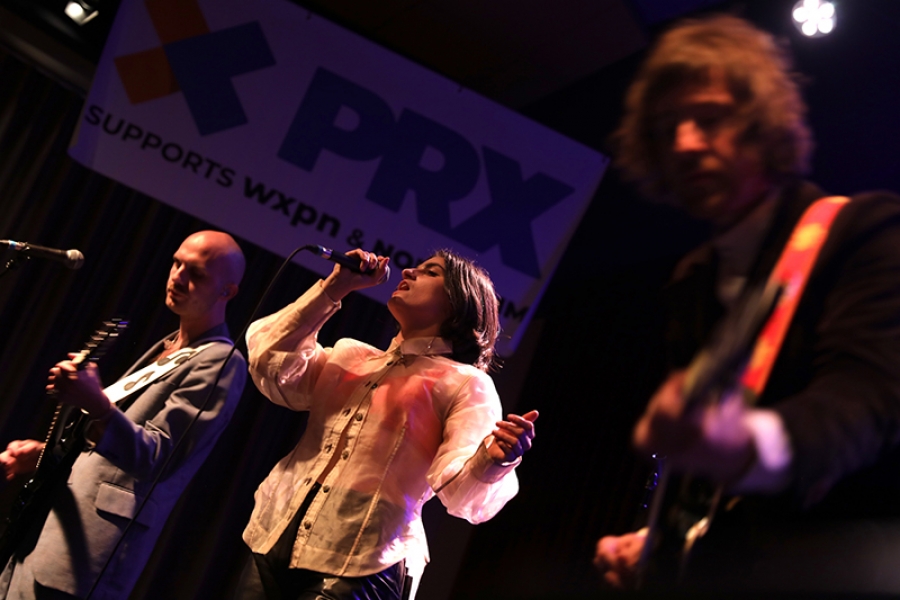 
They are fronted by singer and songwriter Mattiel Brown. Mattiel recently released their second album, Satis Factory. Their debut came out in 2017 on Burger Records.

We’ve been playing the song “Keep The Change,” and some of you might remember they played Non-COMM. Many of us in the programming staff had not seen her play and we were more than impressed with her set at Non-COMM. Photos and audio from that set are up on The Key. Mattiel brought the rock at Non-COMM and their new album is a tight collection of rock and roll with a confident strand of garage rock DNA throughout.