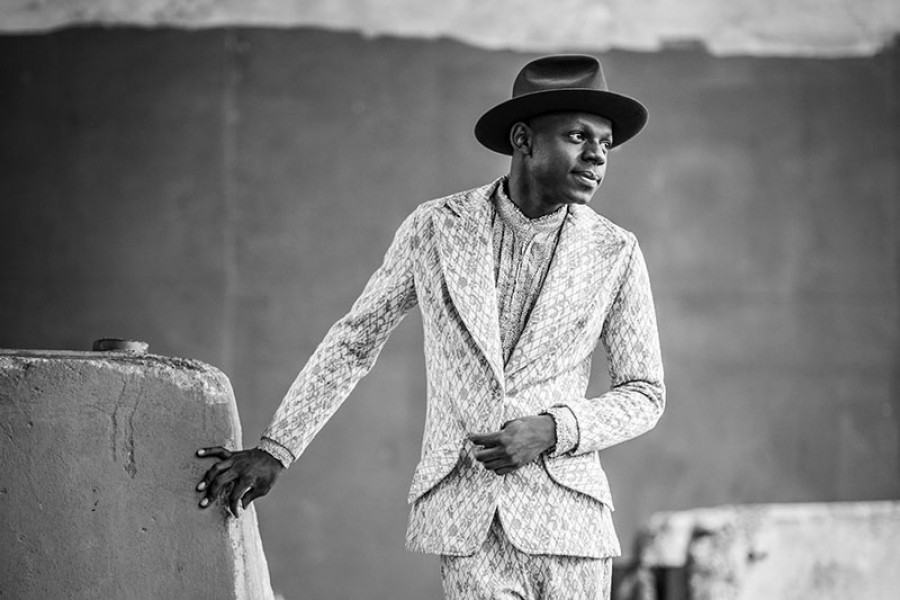 February’s Artist To Watch is singer-songwriter J.S. Ondara.
Singer-songwriter J.S. Ondara who releases his debut album Tales Of America on February 15th and is playing World Cafe Live on March 22nd. We’ve fallen in love with, and have gotten a terrific response to the song “American Dream” that we featured as a Gotta Hear Song of the Week in October. From Kenya, he’s got a fascinating story, which he talked with Talia about yesterday when he was here to do World Cafe. His performances were stunning.

More in this category: « Sudan Archives - December 2019 Michaela Anne - October 2019 »
back to top
Site Map | Help & FAQs | Privacy | Contact | Playlist | Public Inspection File | Public File Help
Copyright 2021 WXPN-FM / The Trustees of The University of Pennsylvania, All Rights Reserved
XPN.org is made possible with the generous support of XPN Members and our Business Sponsors.