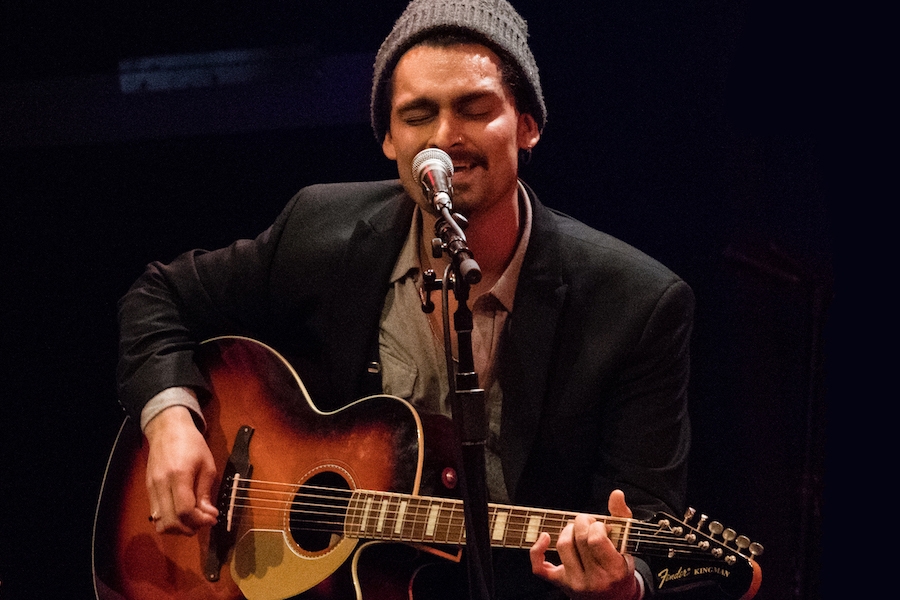 January’s Artist To Watch is local Ali Awan.
Ali Awan is a singer-songwriter who began playing shows in West Philadelphia basements as a guitar and bass player at 15 yrs old. After multiple nationwide tours as a member of the psych boogie band Needle Points, and a lead guitar position in the NY based project Jane Church, Awan has since been writing and performing his own material. Debut EP coming soon.
Ali Awan whose music we’ve been spinning for a couple months now and who performed during Helen’s Home For The Holidays. He’ll be doing a Free at Noon in January.

More in this category: Y La Bamba - May 2019 »
back to top
Site Map | Help & FAQs | Privacy | Contact | Playlist | Public Inspection File | Public File Help
Copyright 2021 WXPN-FM / The Trustees of The University of Pennsylvania, All Rights Reserved
XPN.org is made possible with the generous support of XPN Members and our Business Sponsors.