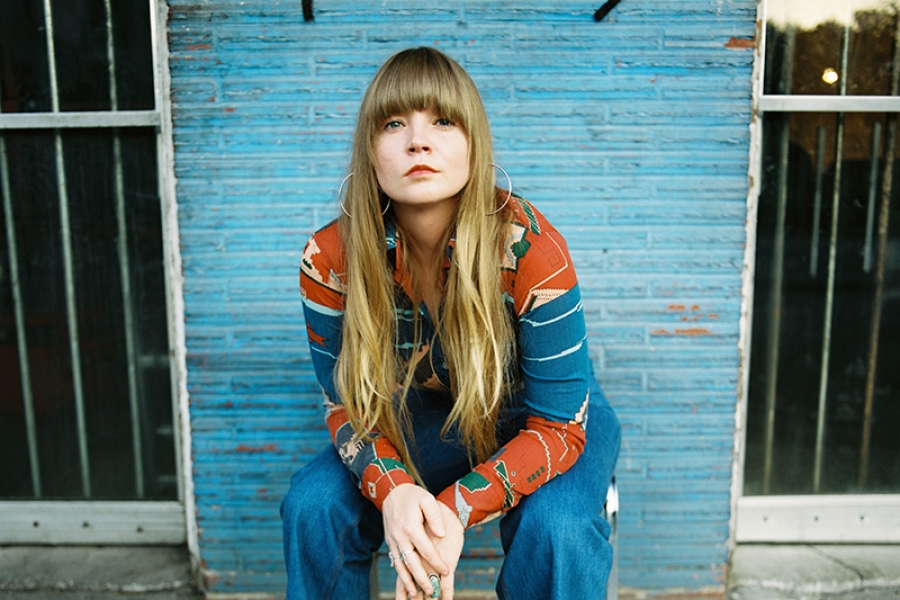 April’s Artist To Watch is Americana singer-songwriter Courtney Marie Andrews.
Andrews is from Phoenix, Arizona. She’s just released her new album, May Your Kindness Remain, that’s poised to have her breakout to a broader audience, beyond those who came to her acclaimed (but not widely heard) 2016 release Honest Life. Andrews began writing songs as a teenager, leaving home to sing backup vocals of Jimmy Eat World and Damien Jurado. She’s got several albums already on her resume, however Kindness is shaping up to be her breakout album. She recently did a World Cafe session and will appear at our festival this summer.

Andrews has a beautiful voice – along the lines of Linda Ronstadt and Emmylou Harris. Her voice packs an intense emotional punch. Music journalist and World Cafe Nashville contributor Jewly Hight perfectly sums up Andrews’ new album: "A big part of what gives these ten songs their grounded power is Andrews' attentiveness to how external hardships can feed inner turmoil, and how difficult it is bearing deprivation in utter isolation. She doesn't just tell us these truths; she makes us feel them poignantly, and right on time.”

Here’s a VuHaus video of Courtney performing a solo version of “May Your Kindness Remain” from this year’s SXSW.

May Your Kindess Remain

More in this category: « Sunny War - March 2018 Caroline Rose - May 2018 »
back to top
Site Map | Help & FAQs | Privacy | Contact | Playlist | Public Inspection File | Public File Help
Copyright 2021 WXPN-FM / The Trustees of The University of Pennsylvania, All Rights Reserved
XPN.org is made possible with the generous support of XPN Members and our Business Sponsors.