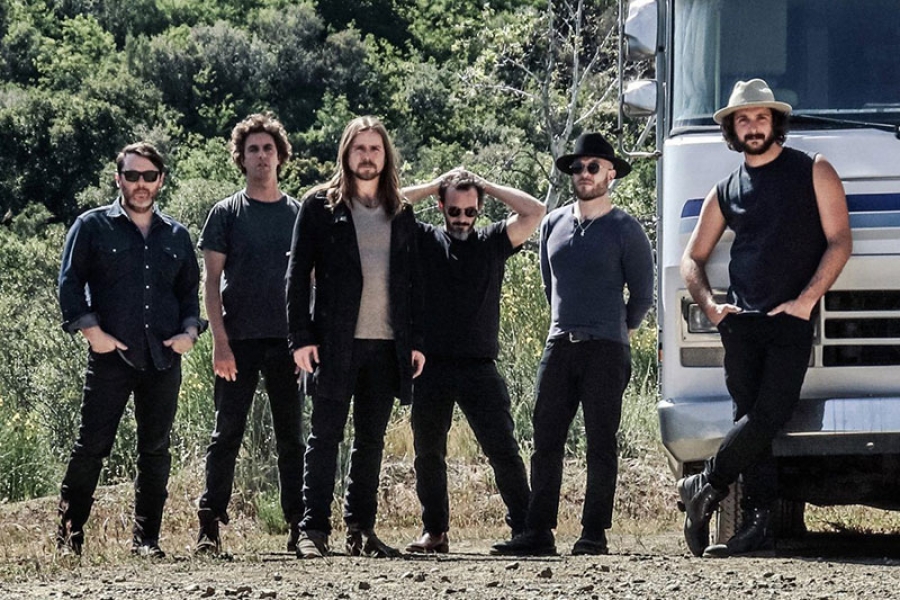 Check out November’s Artist To Watch - Lukas Nelson & Promise of the Real.


Son of and frequent performer with Willie Nelson, Lukas Nelson & Promise of the Real released their self-titled fourth album this past summer. They also recorded and toured as the back up band to Neil Young for Young’s album and tour for The Monsanto Years. Nelson and the band are firmly planted in roots-rock territory with some touches of country and blues influences.

We’ve been playing the soulful “Find Yourself,” one of two songs on the album that features Lady Gaga on backing vocals, and the album also features backing vocals by Jess Wolfe and Holly Lessig of the Brooklyn-based duo Lucius on a handful of songs. The album is filled with terrific songs, fans of whom rock bands like Little Feat, Wilco, the Grateful Dead, The Allman Brothers and the Tedeschi Trucks Band would appeal to as well as the country world of artists like Lucinda Williams, Sturgill Simpson and Willie (of course). Lukas’ musical sweet spot is right in the middle of that rock & country continuum.

When I was in Nashville in September for the Americana Music Festival, I had a chance to see his set and I was really impressed with his show – he’s an incredible, if understated guitar player, and has engaging presence as a front man.

XPN Welcomes Lukas to Union Transfer on November 14th.
Listen to their EP:
Tagged under
More in this category: « Greta Van Fleet - October 2017 Sunflower Bean - December 2017 »
back to top
Site Map | Help & FAQs | Privacy | Contact | Playlist | Public Inspection File | Public File Help
Copyright 2021 WXPN-FM / The Trustees of The University of Pennsylvania, All Rights Reserved
XPN.org is made possible with the generous support of XPN Members and our Business Sponsors.