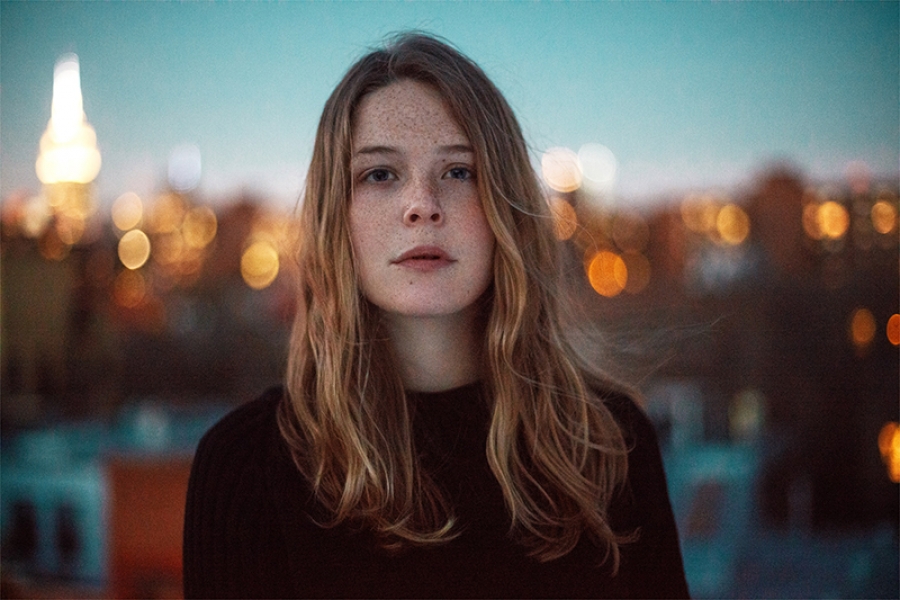 
The NYU music school student and singer-songwriter was thrust into the spotlight during a master class session with Pharell Williams, and the rest they say, is history. Maggie Rogers was quickly the subject of a bidding war and signed to Capitol Records. With two previously released indie folk records, she recently released an EP with the song “Alaska.” She’s currently on a tour, selling out everywhere, including a show in Philly at the Foundry on April 7th and a date at Firefly before she heads to the UK and Europe. She plays Free At Noon on the day she’s in town.

Before she was signed, XPN picked “Alaska” as one of our Gotta Hear Songs of the Week. Artist Website


Tagged under
More in this category: « Ron Gallo - March 2017 Sweet Spirit - May 2017 »
back to top
Site Map | Help & FAQs | Privacy | Contact | Playlist | Public Inspection File | Public File Help
Copyright 2021 WXPN-FM / The Trustees of The University of Pennsylvania, All Rights Reserved
XPN.org is made possible with the generous support of XPN Members and our Business Sponsors.