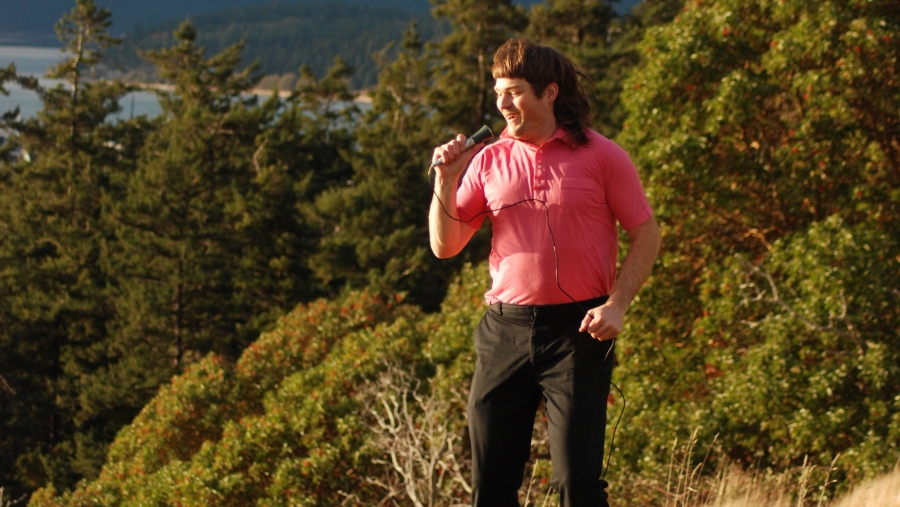 June’s Artist To Watch is singer-songwriter Karl Blau.
Karl’s cover of a Link Wray song, “Fallin’ Rain” was an XPN Gotta Hear Song of the Week and was featured by David Dye as one of his World Cafe Next artists which you can read more here.

Blau is a multi-instrumentalist, singer, and DIY-er from Anacortes, Washington. He has released more than 40 records in 20 or so years, many self-released in handmade packaging and mailed to subscribers, and others on iconic indie Northwest record labels like K and KNW-YR-OWN label. Blau has also toured solo and recorded for years with Laura Veirs and other bands. Blau recently released Introducing. It’s a collection of cover tunes – forgotten hits and deep cuts – written in the late 60s and 70s by songwriters Tom T. Hall, Waylon Jennings, Don Gibson, Barry Gibb, Townes Van Zandt, Tom Rush, and others. The album was produced by Tucker Martine, with backing vocals by Jim James of My Morning Jacket and Laura Veirs.

Tagged under
More in this category: « Car Seat Headrest - May 2016 Adia Victoria - July 2016 »
back to top
Site Map | Help & FAQs | Privacy | Contact | Playlist | Public Inspection File | Public File Help
Copyright 2021 WXPN-FM / The Trustees of The University of Pennsylvania, All Rights Reserved
XPN.org is made possible with the generous support of XPN Members and our Business Sponsors.