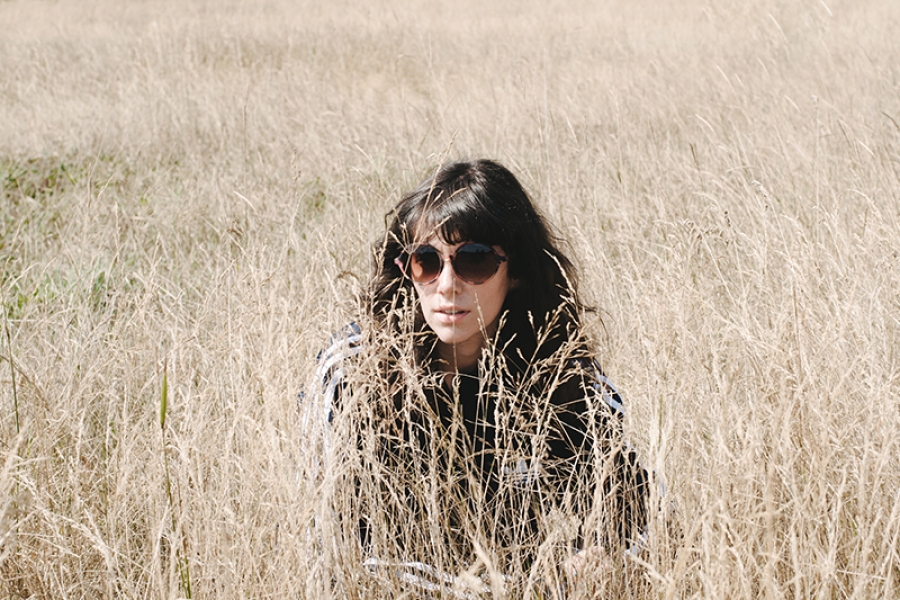 
While she spend a good part of last year touring in Jenny Lewis’s band, Prass has stepped out with her new solo album – she’s been out on tour with Ryan Adams and is returning to Philly on May 7th to Union Transfer and is playing Non-Comm.

From The Key: What we know about Natalie is this: She was born in Cleveland in the 80s, spent her formative years living in Norfolk, Virginia, went to Berklee and dropped out, and moved to Nashville. She spent the good part of last year playing keyboards in Jenny Lewis’s band, and her debut self-titled full length coming out on January 27th. Prass has an intimate, soulful sound. The music on her album brings to mind Dusty Springfield’s Dusty In Memphis , and the country, soul sounds of Shelby Lynne’s I Am Shelby Lynne. The real bullseye reference here is Dionne Warwick; Warwick’s “Anyone Who Has A Heart” could have served as a blueprint that Prass envisioned before she made her record. She’s a fan of Ella Fitzgerald, Diana Ross, and she’s no doubt learned a thing or two from working with Jenny Lewis. What’s so fantastic about this musical statement from Prass is how the songs are so exquisitely arranged with such understatement and warmth, yet pack a powerful emotional punch. The nine love songs on the album are peppered with classy horn and string arrangements, and some very soulful playing. Then there’s Natalie’s voice: intimate, calming, honest, and penetrating; cutting through the Muscle Shoals soul vibe of the musical performances.

Website
Tagged under
More in this category: « Ryley Walker Artist To Watch - March 2015 Madisen Ward and the Mama Bear Artist To Watch - May 2015 »
back to top
Site Map | Help & FAQs | Privacy | Contact | Playlist | Public Inspection File | Public File Help
Copyright 2021 WXPN-FM / The Trustees of The University of Pennsylvania, All Rights Reserved
XPN.org is made possible with the generous support of XPN Members and our Business Sponsors.