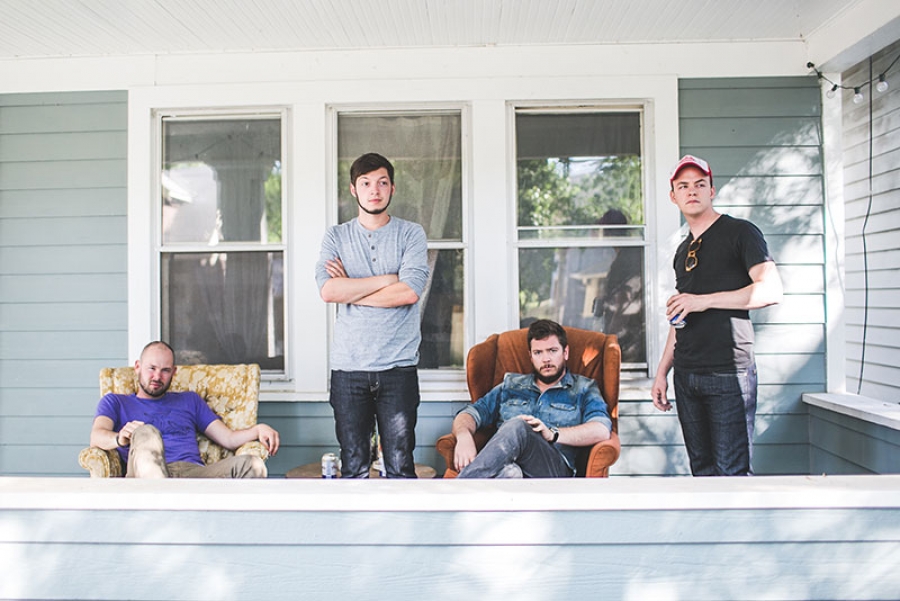 September’s Artist To Watch is the Milwaukee, Wisconsin band Field Report. On October 7th, the band is releasing their sophomore album, Marigolden. This week the band’s single, “Home (Leave The Lights On)” is our Gotta Hear Song of the Week. You can listen to it here


The band is fronted by singer-songwriter and guitarist Chris Porterfield.

Marigolden more than satisfies the longing we’ve had for more music from Field Report after being so thoroughly impressed by their 2012 self-titled debut. This time around Field Reports adds more rhythms, synths, flourishes of electronica, musical depth and storytelling craft into their carefully executed “folk” rock songs. The musical maturity and growth on the album is stunning. At the heart of Field Report’s songs is Porterfield’s voice – yearning, aching, compromised, hurt, yet optimistic – and his acoustic guitar.